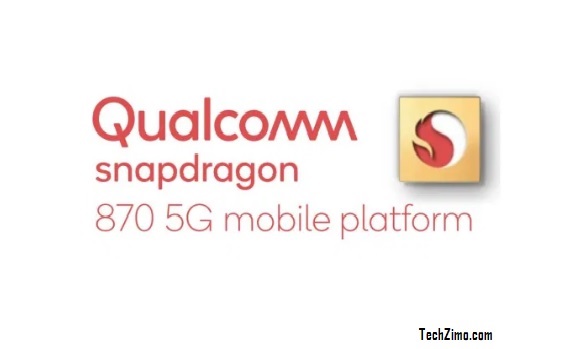 OnePlus, OPPO, Xiaomi, Motorola, and more have confirmed that they will launch phones with the new Snapdragon 870 chipset.

It is the first series of processing core which offers one a clock speed of up to 3.2GHz. The Snapdragon 870 SoC includes the Qualcomm Snapdragon Elite Gaming technology to assist mobile gamers.

There is also the fifth-generation Qualcomm AI Engine to enable on-device artificial intelligence (AI) experiences. It comes with QuickCharge 4+ standard of fast charging and is compatible with NavIC in its myriad geolocation features.

The 100MHz additional speed from the core can help in incrementally improving the peak performance that a smartphone-based on this processor can deliver.

The chipset will support Wi-Fi 6 and Bluetooth 5.2, as well as USB-C 3.1. It comes with QuickCharge 4+ standard of fast charging and is compatible with NavIC in its myriad geolocation features.

The ISP supports up to a 25-megapixel dual camera setup or a 64-megapixel single camera. It also includes support for 8K video recording at a 30fps frame rate.

Smartphone manufacturers including IQoo, Motorola, OnePlus, Oppo, and Xiaomi are ready to bring their phones based on the Qualcomm Snapdragon 870 SoC. These devices are expected to debut in the first quarter of 2021.

Motorola’s Edge S will be one of the first handsets in the world to run on a Qualcomm Snapdragon 870 processor. This device is going to launch on January 26.

Also read: Chrome 88 is coming with the new Password Protection Feature- Check here all the details