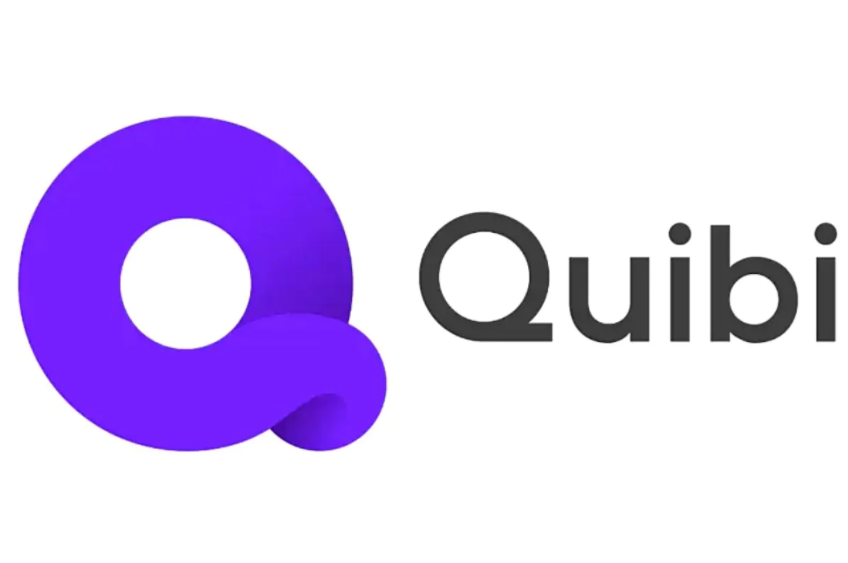 Just six months after launch Quibi announced its shutting down news in October and now the streaming platform is in advanced talks to sell its content catalog to Roku.

The Wall Street Journal reported on Sunday, citing people familiar with the matter. Los Angeles-based Quibi, which offered entertainment and news in episodes of 10 minutes or less on mobile phones, announced its closure in October, just six months after its launch.

Quibi was launched on April 6 by Hollywood producer Jeffrey Katzenberg when people were setting indoors because of Coronavirus. Katzenberg had told Reuters earlier this year the streaming service was downloaded more than 2.7 million times within just over two weeks of its launch in early April.

Under the terms discussed, Roku would acquire rights to Quibi’s library, the Journal said, adding that the financial terms of the deal were not disclosed and talks could still fall apart.

A Roku spokeswoman said the company does not comment on rumours and speculation.

Quibi did not immediately respond to Reuters request for comment.

The video service, led by former Hewlett-Packard chief executive officer Meg Whitman, cost $5 (roughly Rs. 400) a month with ads and $8 (roughly Rs. 600) without them. Quibi offered entertainment and news in episodes of 10 minutes or less on mobile phones, with its programming featuring a large roster of A-list stars including LeBron James, Chance the Rapper, and Reese Witherspoon.