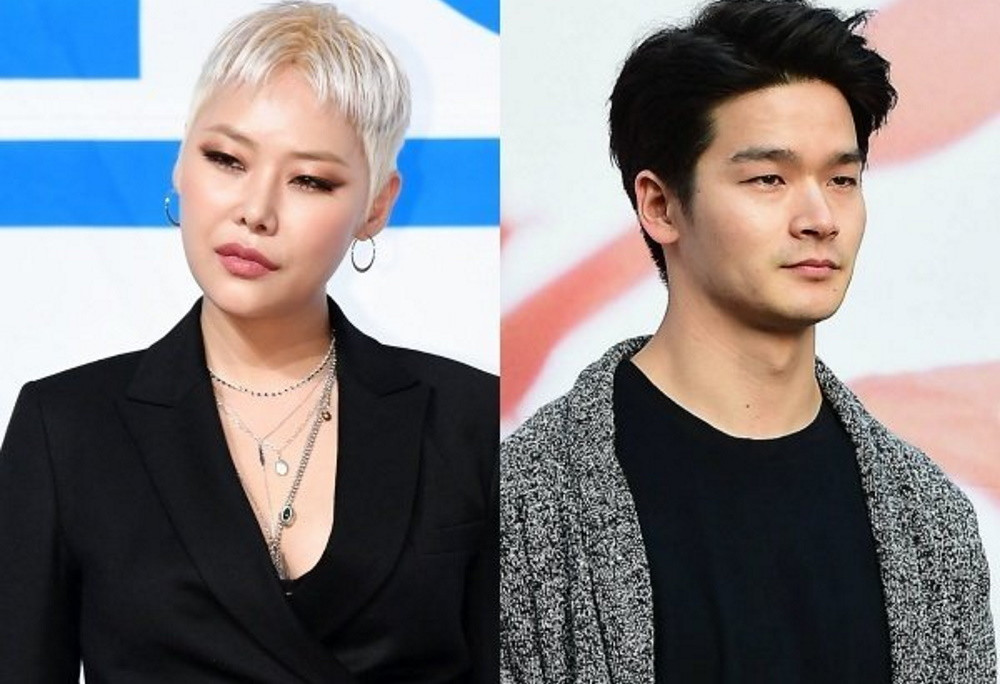 On April 29, reviews revealed Cheetah and Nam Yeon Woo could be the newest couple to hitch ‘Actual Love Story’, they usually filmed the the fact collection on the 29th KST.

In December of 2018, the rapper and actor’s label confirmed they have been courting. Cheetah revealed she was in a relationship in October of 2018 on MBC Every1‘s ‘Video Star‘, and a couple of months later, it was revealed she was courting Nam Yeon Woo.

Keep tuned for updates on the Cheetah-Nam Yeon Woo couple!