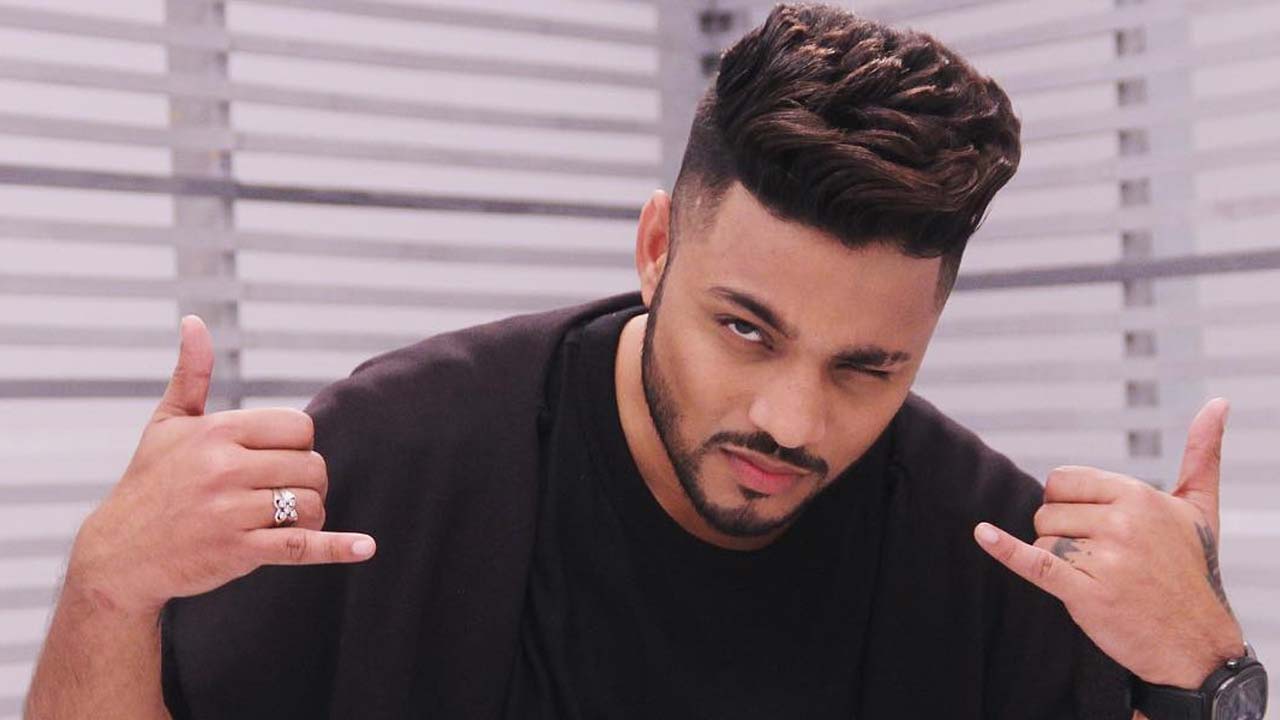 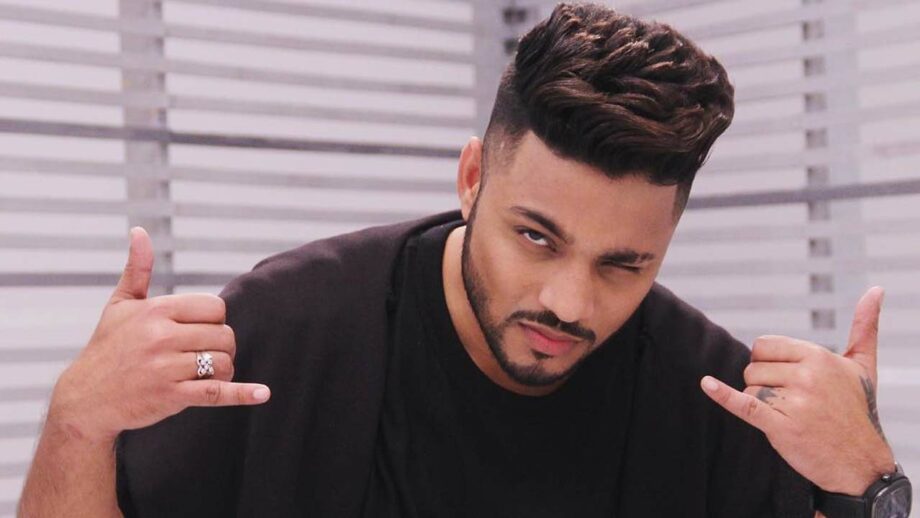 Rapper Raftaar launched his sophomore album ‘Mr. Nair’, and says the album provides him a chance to relate his life to the world.

Raftaar took to Instagram and revealed that his new album is out. He additionally thanked his followers