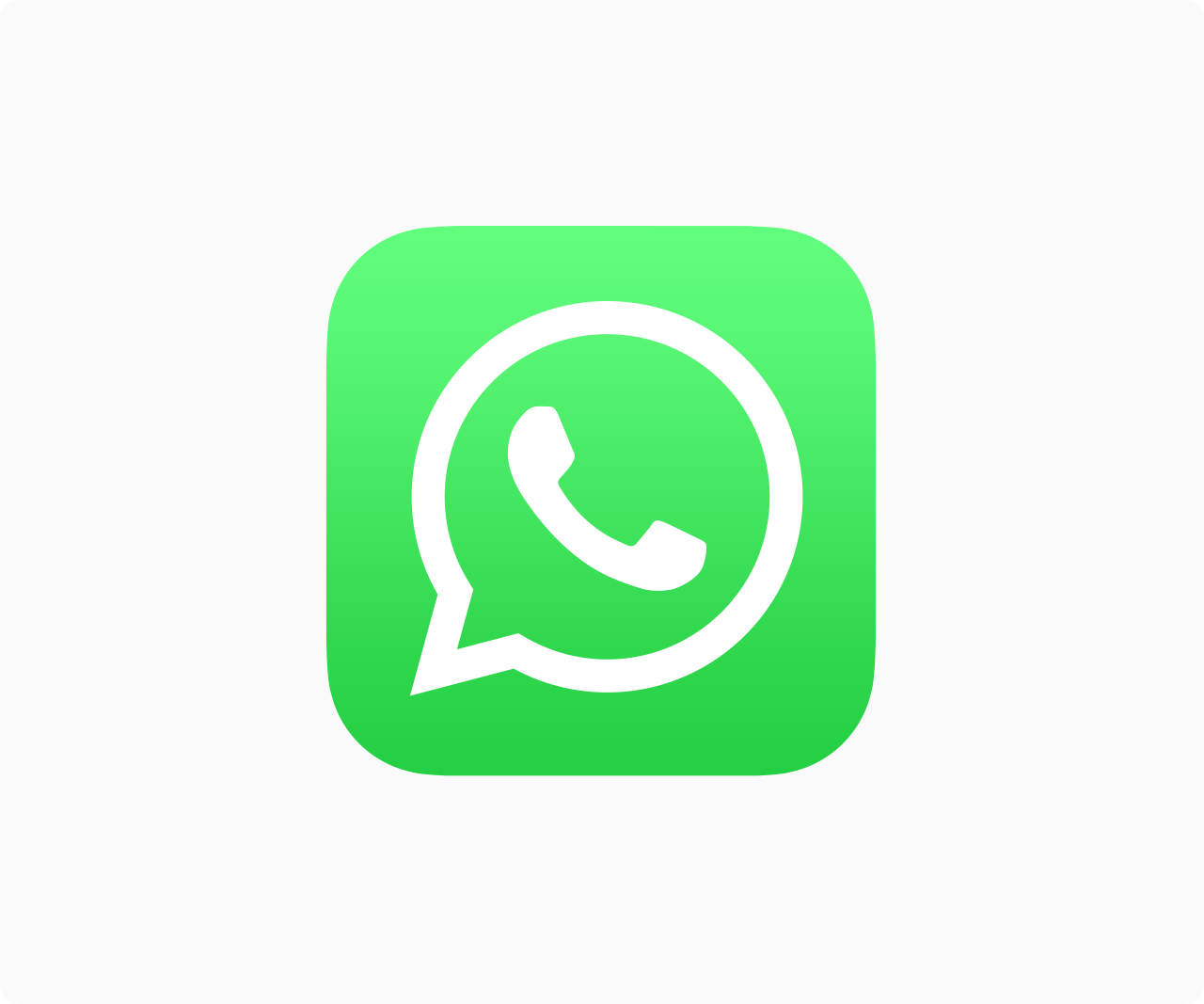 The Facebook owned app, WhatsApp is testing new features including wallpapers, muting videos before sending, and a read later option. They have been working hard in bringing across some new features for their users across globe.

As per WABetaInfo, some of the features that WhatsApp could get are the Read Later, Mute Videos before sending, report to WhatsApp, and more. The features are currently under development and its traces were spotted in the latest updates. Here are a few notable details that we know:

Users will also have the option to select old wallpaper from the Wallpaper Archive.

They would also be able to edit the opacity of the wallpapers, as well as set the brightness as per their own preferences.

This new feature will be called Advanced wallpaper feature. This would let users change different wallpapers for different contacts. The feature is being developed and will be rolled out after successful testing.

WhatsApp has been rumored to be working on multi-device support for the longest time now. The feature has reportedly reached its final stage of testing and may get ready for a rollout anytime soon. The feature would let users sign into one account using four different devices. At present, a user can only sign into WhatsApp using the web app and the mobile app at the same time.

According to WABetaInfo, the next feature that WhatsApp is working on will allow its users to mute videos before sending them to a contact or setting it as a status update. It will be available in a future update.

For iOS users, WhatsApp is working to replace Archived Chats with a new feature called “Read Later”, WABetaInfo reported. It will keep all archived chats in the archive, even when new messages arrive.

Keep visiting us for more news updates on various topics.