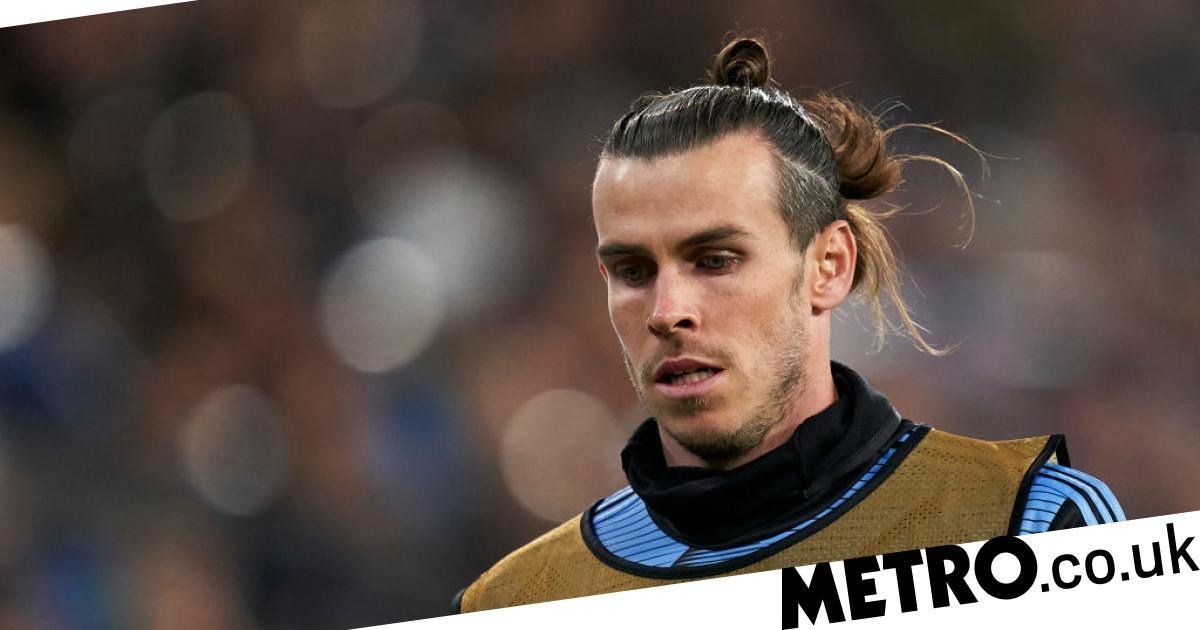 Rivaldo believes Newcastle United would be a ‘great destination’ for Gareth Bale and says the Real Madrid star could ‘reassume his superstar status’ in the Premier League.

Bale spent six years in the English top-flight with Tottenham before joining Real Madrid in 2013.

Despite scoring more than 100 goals for Madrid and winning four Champions League titles at the Bernabeu, the Welsh forward has been persistently linked with a transfer exit over the past 12 months.

Bale has been linked with the likes of Manchester United, Chelsea and Spurs but Rivaldo says a move to St James’ Park could be beneficial.

Newcastle look set to be taken over, with a £300m bid to buy the club, led by Amanda Staveley and backed by Saudi Arabia’s Public Investment Fund and the Reuben brothers, currently being considered by the Premier League.

And Rivaldo told Betfair: ‘Newcastle should receive a big money injection this summer with a new owner coming to town and this could be a great destination for Gareth Bale.

‘He could reassume his superstar status at the club and keep earning a big amount of money.

‘It would be a great chance for him to prove he is still a top-class player and be considered again one of the best in the world, so if this offer really comes, I think he should accept it.

‘At Newcastle, he would be the biggest star of the team and could command a renovated squad to good campaigns on Premier League.’

Brazil legend Rivaldo added: ‘There are rumours that Bale is being offered to MLS clubs and that he is looking forward to move to the US soon, but I still think he has something left to show in European football at 30-years-old, before moving to the MLS.

‘I believe his career at Real Madrid is coming to an end, as his chances in the starting 11 will be limited, especially with potential new arrivals this summer.

‘The club no longer trusts him to be a decisive player after some internal problems in the last few years.

‘For that reason, leaving Real Madrid seems highly probable, but I suppose he should continue in Europe for at least two/three more years and perhaps moving to Premier League would be the best option for him now.’

MORE: What Matic told Solskjaer about the difference between Man Utd and Chelsea