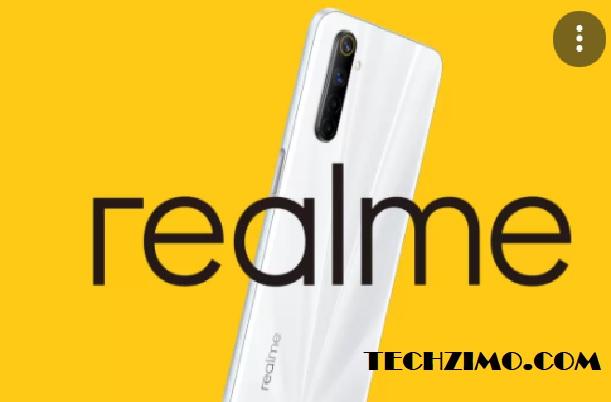 On June 24, Realme is going to organize an online event in India. This has been confirmed by Madhav Seth, CEO, Realme India, and Europe. Realme’s event to be held in India on June 24 will see the launch of two smartphones and a smart TV, including the 32-inch Realme Full HD Smart TV with Realme Narzo 30 and Realme Narzo 30 5G. Let us know that Realme Narzo 30 has been launched in Malaysia only last month, while Realme Narzo 30 5G has been introduced in Europe.

to be launched in India may be slightly different from the model in Europe. The event will be held at 12.30 pm. The teaser reveals that the Realme Narzo 30 and Realme Narzo 30 5G will get a punch-hole display that will be on the left of the screen.

The phone has a triple rear camera setup in which the first lens is 48 megapixels, which has an aperture f / 1.8. Apart from this, the second lens in the phone is 2-megapixel monochrome and the third lens is a 2-megapixel territory sensor.

Realme new products: As far as the camera of the phone is concerned, Realme Narzo 30 has a triple rear camera setup in which the primary lens is 48 megapixels, which has an aperture f / 1.8. The second lens is a 2-megapixel monochrome sensor with an aperture of f/2.4. The third lens is a 2-megapixel macro lens. For a selfie, it has a 16-megapixel lens. Modes like Super Nightscape, Ultra 48 megapixel mode, Panorama, Portrait, and HDR have been given with the camera.