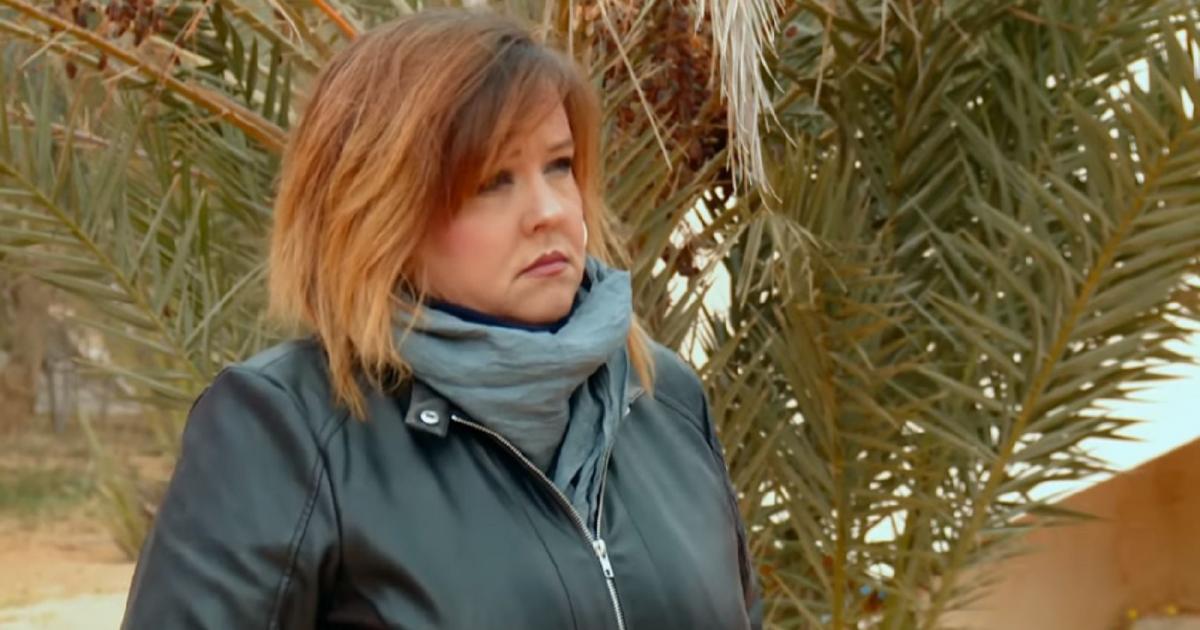 Rebecca Parrott recently revealed that she is now trying to be a chef. This makes her one of the “90 Day Fiance” stars to not pursue a career in show business. The “Before the 90 Days” personality announced her career move on Instagram. According to her, she is currently working as a restaurant manager. She explained that she already has a culinary degree. She also said that she has already been working in the restaurant industry for more than a few years now.

Now that she is sheltering-in-place, she is trying to sharpen her skills as a cook. She recently posted photos of the meal and dessert that she cooked.

She seemed to know enough about cooking to be able to make meals out of lobsters and crabs, which are difficult to prepare.

Rebecca Parrott on her gig as a private investigator

Back in December, Rebecca Parrott raised eyebrows among the “90 Day Fiance” fanbase. This was after she revealed that she planned on becoming a private investigator. She first became interested in it after a lot of fans inquired about her services. She explained that she is the type of person who would not be afraid to try new things. She considered becoming a private investigator because it intrigued her. Fans will recall that she became a motorcycle mechanic, before she joined the show, and kept that job for around two years.

It is possible that Rebecca decided to not pursue a job as a private investigator. This could be because of the huge amount of time needed for training for the job.

Readers may recall that Rebecca Parrott and Zied Hakimi appeared in the third season of “Before the 90 Days.” Rebecca and Zied struggled because of their 20-year age difference.

He also struggled with the fact that she was not legally divorced yet from her Moroccan ex-husband. They also had a lot of discussions about their cultural differences. Zied Hakimi admitted that he was bothered with Rebecca’s past relationship with another woman. He also tried to regulate how Rebecca dresses, which became a common source for their arguments.

In other “90 Day Fiance” news, Rebecca Parrott and Zied Hakimi recently married each other. This delighted a lot of the fans they acquired on “Before the 90 Days.” According to reports, Zied and Rebecca already staged their wedding in April. However, the couple has remained quiet because of their respective non-disclosure agreements.

A lot of eagle-eyed fans also noticed that the couple’s respective social media pictures were done in Rebecca’s home. This could mean that Zied is already staying in the residence of his American partner. The current “90 Day Fiance” season airs on Sundays at 08:00 PM ET. Meanwhile, Rebecca Parrott and Zied Hakimi appear on “Self-Quarantined,” which air every Monday, 08:00 PM ET.