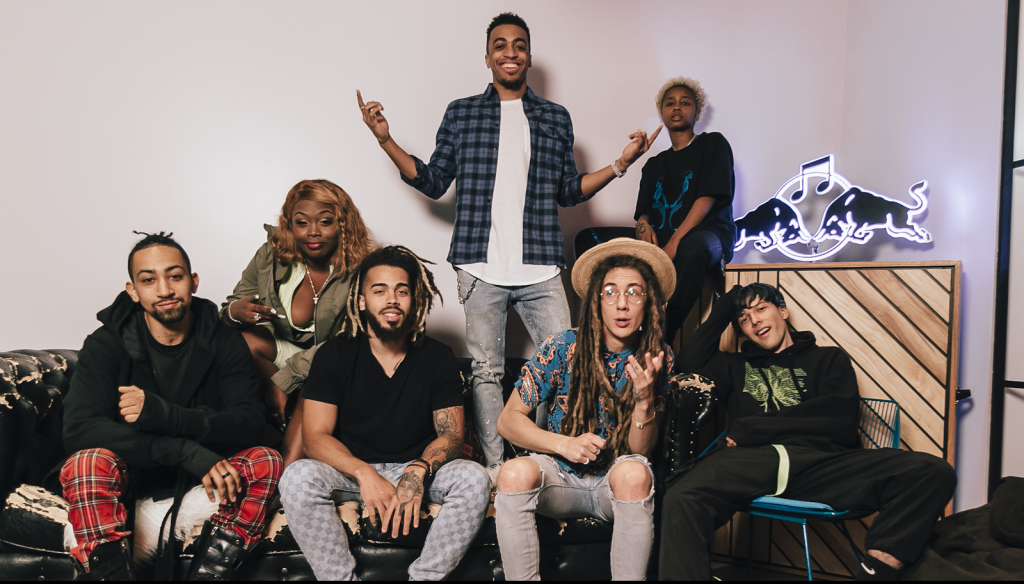 Crimson Bull in the present day launched “The Cut,” an authentic songwriting collection hosted by producer and DJ OG Parker. Out there solely on Crimson Bull TV, “The Lower” options 18 unsigned songwriters and producers who’ve by no means met, as they’re randomly paired up and tasked with creating an authentic tune from scratch with the hopes of profitable a publishing deal.

The contestants are given simply 12 hours and wish a well-rounded musical abilities to write down, prepare and report their tracks, in addition to the power to collaborate with different music creators.

“I’m extremely impressed with the excessive stage of creativity and originality that stemmed from this dynamic group,” mentioned OG Parker. “The dedication and musical development of everybody this season was unparalleled, and Crimson Bull and I are proud to present wings to those proficient artists.”

The unique tracks created all through the collection can be accessible to stream on Spotify, Soundcloud and all different music streaming platforms on April 22.

The primary installment of The Lower was launched in March within the UK, hosted by BBC Radio 1Xtra’s Tiffany Calver. Nic Da Child and Rasstokyo Tokyo (aka Tokyo The Producer) emerged because the profitable duo.

Collection Airs: All episodes premiere April 22 at 10AM PST

Pictures: For pictures from The Lower, please go to Red Bull Content Pool. All photographs are accepted for media use with correct credit score.

All Streaming Hyperlinks: Out there April 22 https://open.spotify.com/user/redbull