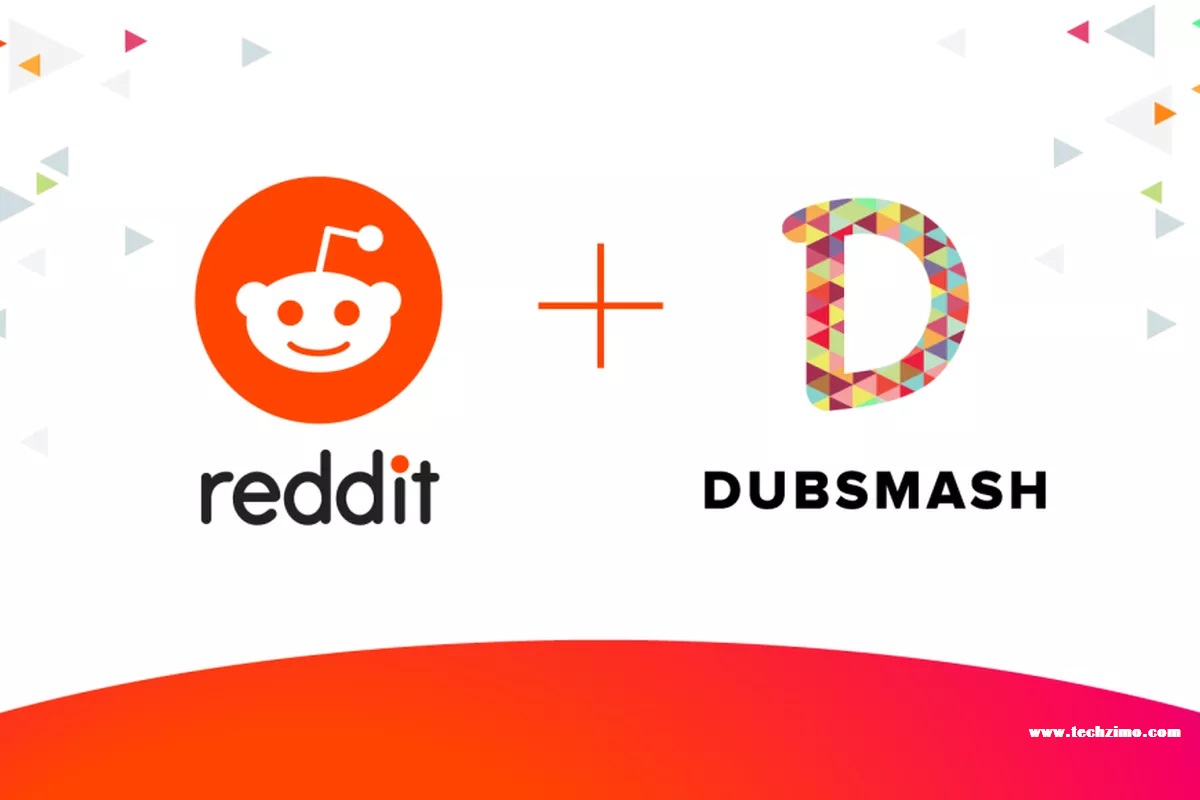 “Both Reddit and Dubsmash share a deep-rooted respect for how communities come together. Dubsmash elevates under-represented creators, while Reddit fosters a sense of community and belonging across thousands of different topics and passions.” Reddit CEO Steve Huffman said.

Reddit claimed that Dubsmash is a welcoming platform for creators and users who are under-represented in social media.

The workforce of Dubsmash will also be acquired by Reddit for further growth.

Reddit was founded in 2005 in San Francisco. It was acquired by Condé Nast in 2006. In 2011, the site spun out of Condé Nast, whose parent Advance Publications retains a stake in Reddit. Last year Reddit raised $300 million in funding from investors including Tencent, Sequoia Capital, Fidelity and Andreessen Horowitz, with that valuing the company at around $3 billion.

Financial terms of the deal are not yet disclosed by either of the companies.