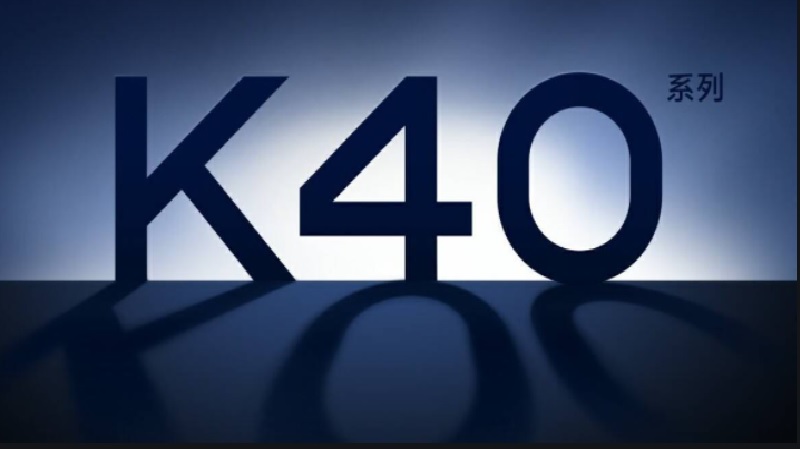 Redmi’s upcoming gaming smartphone will come with the K40 Game Enhanced Edition Dimension 1200 chipset. The company gave this information by releasing a poster. This phone is going to be launched in China on April 27.

The Redmi K40 Game Enhanced Edition has been in the news for the last few days.

In another teaser, the company has reported the AnTuTu score of this upcoming smartphone. It is being claimed that the phone has got a score of 724,495 on the AnTuTu benchmark. This means that on paper, this phone is more powerful than the OnePlus 9R and Vivo X60 Pro smartphones that work on Snapdragon 870.

Refresh rate display up to 144Hz

According to the information so far, this phone can get a refresh rate of 120Hz or 144Hz with a sampling rate of 300Hz. It is rumored that a pop-up shoulder trigger will also be found in this gaming smartphone. In the phone, the company can offer a 6.67-inch full HD + AMOLED screen with 2400×1080 pixel resolution.

This phone will be unveiled in China on April 27 at 7:30 pm CST (6 pm IST). The gaming phone has some interesting features that set it apart from the regular Redmi K40 lineup. Redmi K40 Game Enhanced Edition will come with hidden shoulder buttons that will stick out when you use the slider on the side of the phone. There is a slider each for the two buttons.

Redmi K40 Game Enhanced Edition will also come with TUV Rheinland certification, 5G connectivity, and a triple rear camera setup that has lights on the top and bottom of the module that lights up when the slider is switched to gaming mode. Details about the camera configuration are currently unclear but the three sensors seem to be in the same orientation as the regular Redmi K40 series phones.