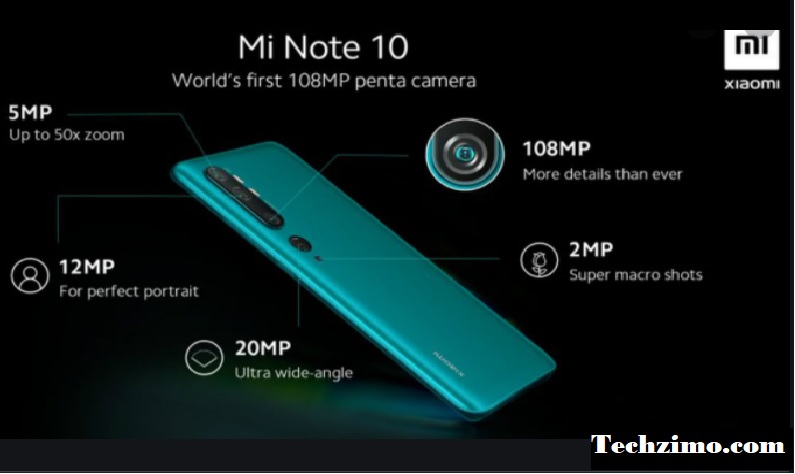 Hi Readers!! There is good news for all of you that the Redmi Note 10 series will be launch tomorrow in India. Redmi Note Series Is very popular among users. Gadget lovers always wait for the new Note series.

If you are waiting for Redmi Note 10 series, then your wait is over. A video is shared with Company Handle in which the company Head said:  Redmi will make an ‘epic’ announcement tomorrow.

The announcement will be made at 10:10 am on Wednesday morning. The selection of date and timing sort of confirms that the company will be teasing the upcoming Redmi Note 10 series.

The company has not released the official statement regarding specifications, price variant, but according to The sources, expected specifications are:

The smartphone is expected to feature a 120Hz AMOLED display which will be an upgrade on the 90Hz panels used on last year’s Redmi Note 9 series.

In terms of camera, the Redmi Note 10 could sport a triple rear camera setup with a 108-megapixel primary sensor, along with an 8-megapixel ultrawide sensor and a 2-megapixel depth sensor. The front camera is expected to be a 16-megapixels one. Further, Redmi Note 10 could pack a 4800mAh battery and come with support for 33W fast charging.

Some reports suggest that Redmi Note 10 will feature a 6.57-inch screen with a resolution of 1080X2400 pixels. The smartphone could be powered by the MediaTek Dimensity 720 5G processor, coupled with up to 8GB RAM.

Xiaomi has also teased the launch of the Redmi Note 10 series in India. The upcoming Redmi smartphone is likely to include the Note 10 and the Note 10 Pro. Details about the upcoming smartphone series and their price range will be shared on February 10.