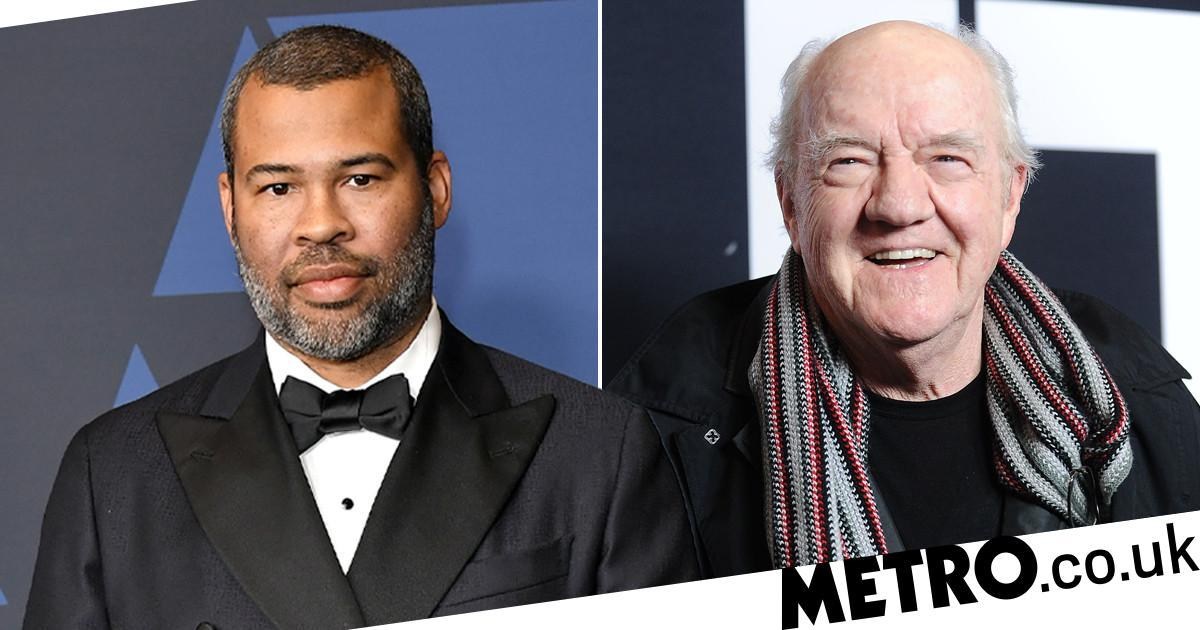 Get Out director Jordan Peele has paid tribute to Richard Herd after the actor’s death.

The star, who was also well known for his role on Seinfeld, has passed away at the age of 87.

According to The Hollywood Reporter, the actor died from complications from cancer.

Jordan paid tribute to the Roman Armitage actor with an iconic, and frankly terrifying, moment from Get Out, writing on Twitter: ‘RIP Richard Herd.

‘A wonderful man and a true professional. We hadn’t talked much before he arrived on set for Get Out.

‘I asked him to think of the scene as a viagra ad trying to hide deep rage. He responded “That sounds like all Viagra ads to me!” Then he absolutely nailed it.’

Tributes have been pouring in for the late actor, with one fan writing: ‘In a sea of awful news right now, it’s sad to hear that Richard Herd has died. He was one of the great character actors who seemingly appeared on every TV show and nailed it every time.’

Another added: ‘RIP, Richard Herd. He was 87. He was best known for playing Costanza’s boss Mr. Wilhelm on Seinfeld. So sad.’

One more said: ‘Rest In Peace Richard Herd #Seinfeld #StarTrek #V and so much more. What a kind fellow.’

The Boston native broke into show business as a stage actor in New York, before he made his film debut in 1970s Hercules in New York.

Herd made 11 appearances as Mr. Wilhelm on Seinfeld, playing the inept New York Yankees exec who supervised George Costanza (Jason Alexander) after he landed a job as an assistant to the traveling secretary.

Some of his other credits included his role as Supreme Commander John in the 1983 NBC miniseries V and its sequel; the Klingon L’Kor on Star Trek: The Next Generation.

The veteran actor appeared in a wide variety of films and shows, including All the President’s Men, The China Syndrome, T.J. Hooker and Rizzoli & Isles.

While Richard’s other credits include Get Out, Planes, Trains and Automobiles and Midnight in the Garden of Good and Evil.