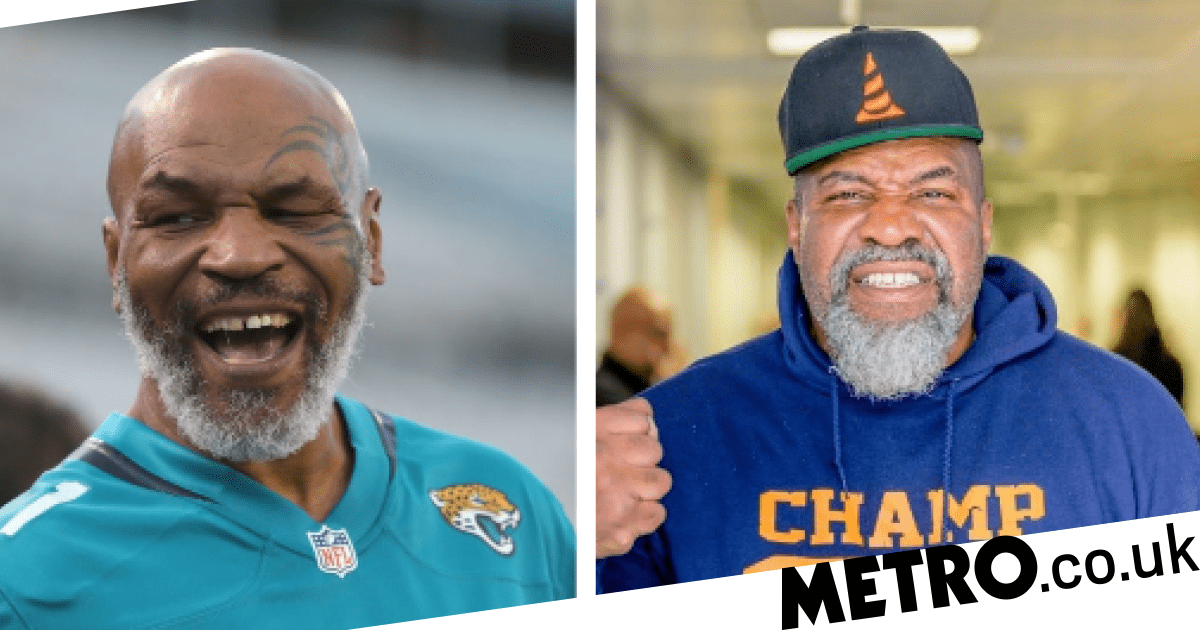 Ricky Hatton has urged Mike Tyson to resist the temptation of making a comeback against Shannon Briggs.

The former heavyweight world champion teased a potential return to the ring earlier this month when he posted a training video on Instagram, in which he displayed some of the power and hand speed which marked him out as the most ferocious fighter of his generation.

Tyson subsequently outlined his intention to star in exhibition matches in a bid to raise money for charity and a string of potential opponents have been mooted.

Evander Holyfield, Tyson’s old adversary, has thrown his hat into the ring, as well as former All Blacks star Sonny Bill Williams, with Briggs also keen to test his Metal against the 53-year-old.

However, former welterweight world champion Hatton, who retired in 2009 and made an ill-fated comeback three years later when he was knocked out by Vyacheslav Senchenko, believes ‘no good’ can come of Tyson returning to the ring.

He told talkSPORT: ‘Mike is probably one of the most high-profile people that has gone down in a hump but recently he has lost weight he looks in great shape and he is in a great mental place.

‘He has been doing motivational speeches and he has worked harder than anyone to get himself mentally and physically back on track, but why does he feel the need to go and prove himself in the boxing ring again, I don’t get it.

‘We all have reasons to make a comeback and I felt I had a lot to prove and that I let a lot of people down, and Mike looks like he has got himself back on track so why does he need one more fight to do it.

‘Both Shannon and Tyson have seen better days so I cant see any good coming out of it .’

MORE: Eddie Hearn predicts when Tyson Fury will retire and claims he’s not as ‘hungry’ as Anthony Joshua