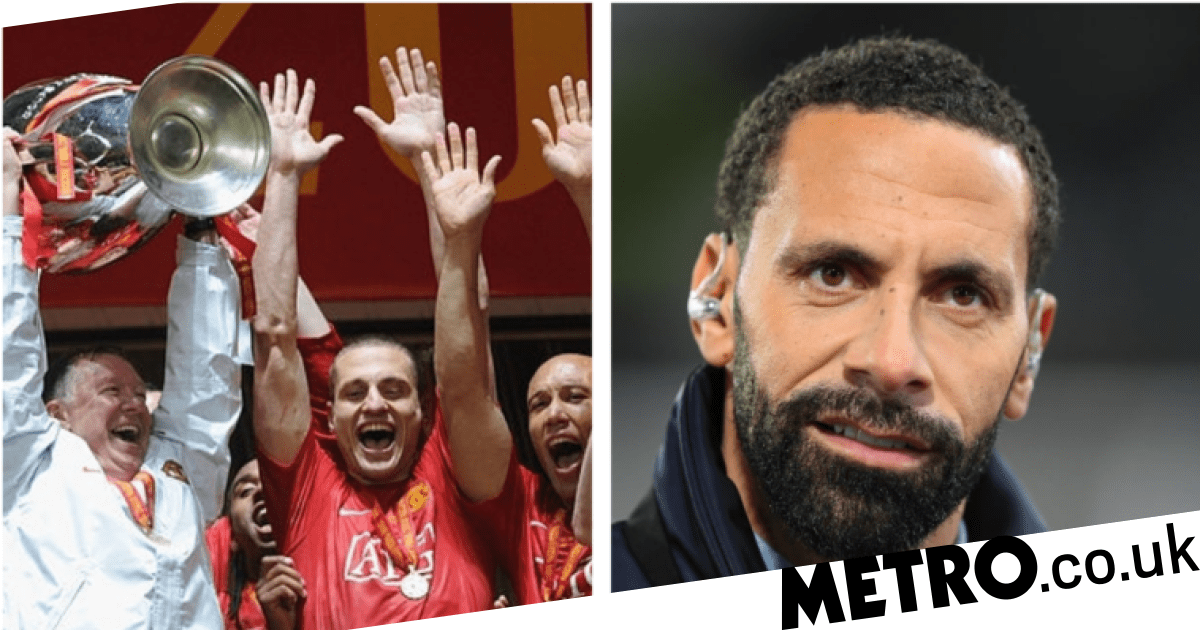 Rio Ferdinand believes only one member of the current Manchester United side would be capable of forcing their way into the team which won the Premier League and Champions League double 12 years ago.

The former England international was an integral part of the squad which swept all before them during the 2007/08 season which culminated in Sir Alex Ferguson’s side defeating Chelsea in a rain drenched Moscow, following a dramatic penalty shootout.

With a world class goalkeeper in Edwin van der Sar protected by one of the best centre-half combinations in Premier League history, United married defensive solidity with sublime attacking play. Cristiano Ronaldo was the star of the show but he was ably assisted by the likes of Wayne Rooney, Carlos Tevez and Louis Saha.

Ferguson also boasted an array of options in the middle of the park with the likes of Paul Scholes, Michael Carrick and a young Anderson offering creativity and control in equal measure.

Despite the presence of that trio, as well as the likes of Owen Hargreaves and Darren Fletcher, Ferdinand believes Paul Pogba would have been well capable of holding his own in such illustrious company.

He told the Savage Social podcast: ‘Probably Pogba (would get in that team). If you bring Pogba, the kid that I know he comes in that team and 100% he enhances it.

‘Talent-wise he’s a phenomenal player. I think he’s unlucky he’s gone into a team that’s not like the team I was in. He’s got into a team that isn’t ready made and built for success. It’s a team that’s relying on him to bring that and make that team successful around him.

‘I don’t think the pieces have been put in place for him to achieve that. I think if he’s honest I haven’t done what Paul Pogba wanted to do, he’s had injuries as well but at the same time you need other parts of the jigsaw to be able to achieve stuff.’