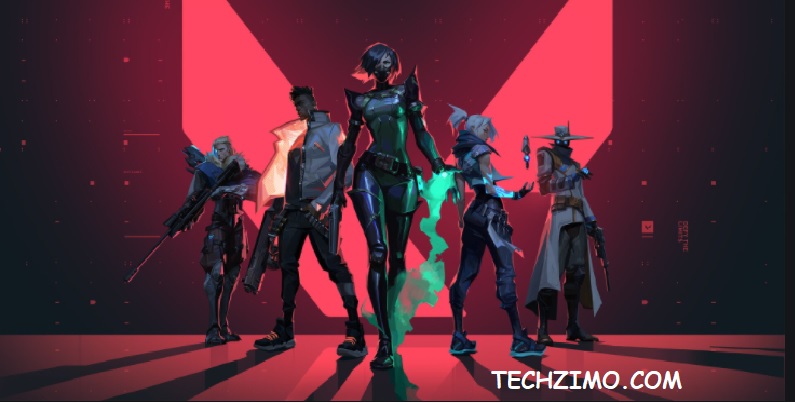 Valorant has been most popular among gamers, since its release. It first hit digital screens last year in 2020. But its immense popularity has set new records. So to encash this popularity and expand the user base of the popular game, Riot is all set to bring its popular first-person- shooter game Valorant for mobile users. The company is die-heartedly working at the backend to bring the game on floors soon for android and iPhone users.

You won’t believe but the game in just 1 year, has achieved big milestones and it has almost 14 million players every month. Isn’t it amazing?

The popularity of the game is not just because it is an FPS game, but it offers numerous features like –

While Riot Games have confirmed the Valorant fps game to be coming to mobile, details on the exact launch date aren’t available yet. However, the publisher has promised of bringing “the same competitive experience” on mobile. This isn’t a surprise given the developer introduced the League of Legends mobile version ‘Wild Rift’ a couple of months ago. But League of Legends: Wild Rift is only available in limited regions.

“One of our top goals this first year was to earn the trust and respect of the global FPS community, and to prove to them that Valorant will always uphold the fundamentals of a truly worthwhile competitive tac-shooter.”

“To see our growing player community recognize and appreciate what we’re trying to do with Valorant is beyond what we could have expected and we are thrilled to soon offer the same competitive Valorant experience to even more global players,” she added.

Riot Games’ announcement about a mobile version of Valorant might seem a little strange to some players since gaming controls are not as precise as they are on computers and gaming consoles.