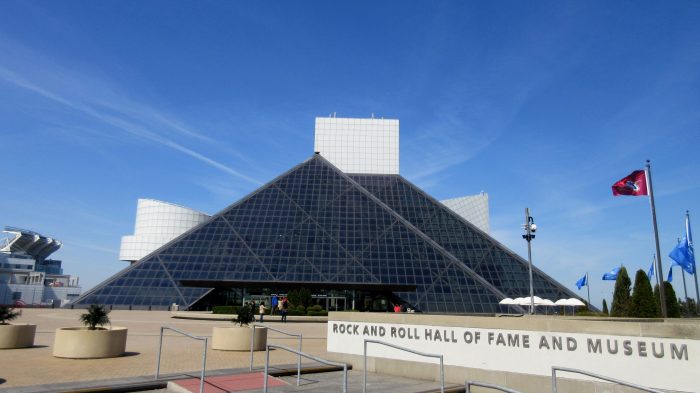 The Rock and Roll Hall of Fame 2020 ceremony has been rescheduled for Saturday, Nov. 7, with the live broadcast from the Public Auditorium in Cleveland, Ohio kicking off at 8:00 p.m. ET on HBO. This marks the first time the ceremony will be broadcast live on the network.

The ceremony was postponed on March 12 due to coronavirus concerns.

“We are very disappointed to announce the postponement of this year’s Rock and Roll Hall of Fame Induction Ceremony,” Rock and Roll Hall of Fame President Joel Peresman said in a statement. “Our first concern is to the health and safety of our attendees and artists and we are complying to the direction of the local and state authorities and common sense. We look forward to rescheduling the ceremony and will make that announcement at the earliest convenience.”

While only four confirmed cases of the virus have been detected in Ohio, Governor Mike DeWine plans to issue a public order limiting mass gatherings of people, according to the report.Multiple conferences, festivals and events have been cancelled or postponed as the virus has spread in recent weeks. In the U.S., the South by Southwest festival was cancelled, while the Coachella and Ultra Music Festivals have been postponed. Multiple artists have cancelled or postponed tours of Asia and Australia, and Pearl Jam and Neil Young are among the artists who have postponed North American tours. Earlier on Thursday, The Who cancelled a scheduled tour of the United Kingdom, but promised that the shows will “definitely happen.”