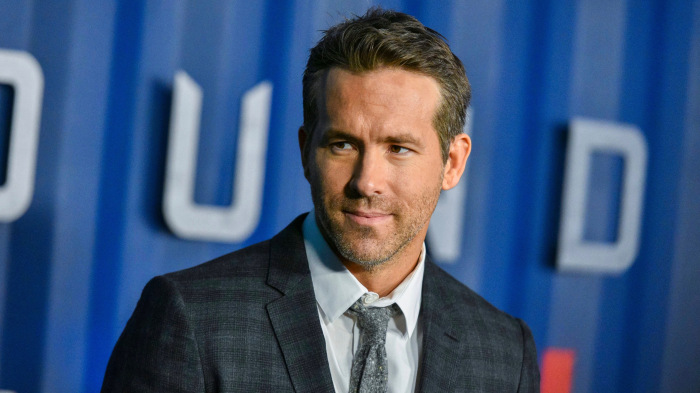 Ryan Reynolds is in talks to star in and produce a live-action feature adaptation of the ’80s arcade game “Dragon’s Lair” for Netflix.

Dan and Kevin Hageman, whose credits include “The Lego Movie” and “Scary Stories to Tell in the Dark,” are attached to write the script. “Dragon’s Lair” put players in the shoes of Dirk the Daring as he attempted to rescue Princess Daphne from the dragon Singe and the wizard Mordroc.

Reynolds, best known for starring in the two “Deadpool” movies, teamed with Netflix on the action movie “6 Underground” and has been shooting Netflix’s “Red Notice” with Gal Gadot and Dwayne Johnson. Reynolds is also starring in Liosngate’s upcoming “The Hitman’s Wife’s Bodyguard” with Samuel L. Jackson and Salma Hayek.

Lee founded Vertigo in 2002. His credits include “The Ring,” “The Grudge,” the “It” movies, the “Lego” franchise and best picture winner “The Departed.”

Engelson was a producer on “Snowfall.” The Hagemans are currently the showrunners and exec producers of Nickelodeon’s “Star Trek” animated series.