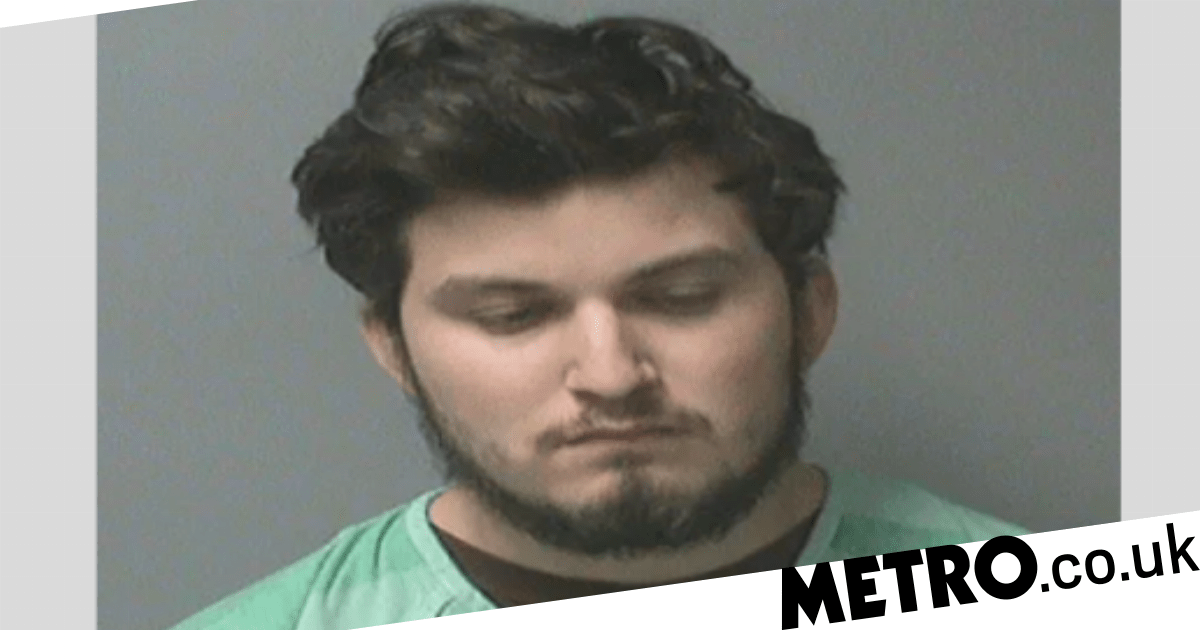 A sadistic animal abuser adopted two stray dogs from an animal shelter before deliberately leaving the animals to die of hunger and thirst, police say. David Goodburn, 21, reportedly left the vulnerable animals at an apartment in Des Moines, Iowa, without food or water, with the animals’ corpses discovered on May 18.

Goodburn adopted the tortured dogs from the Animal Rescue Leage of Iowa in late March, raising the specter of the animals spending days or weeks in agony until they finally succumbed to a lack of water and food. Their remains were only found after a neighbor reported a bad smell and power cut.

Goodburn was arrested, and is said to have freely admitted that he deliberately starved the dogs to death during a subsequent police interview. Animal Rescue Leage of Iowa Executive Director Tom Colvin said: ‘It’s believed Goodburn intentionally left the dogs to die.’

Last year Iowa’s Senate rejected an attempt by its lower House to make a first offense of animal abuse a far more serious felony crime, although penalties for convicted abusers have increased.

Another pending bill would see a second charge of animal abuse automatically upgraded to a felony.

Colvin said Goodburn’s alleged crimes highlighted the social contract that exists between shelters and rescuers who they hope will treat shelter animals well.

He explained: ‘No matter what you do, you have to have a strong leap of faith that people are going to come here and adopt with the intention to take great care of pets.’

Shelters across the United States have seen a huge increase in demand for adoption and foster pets as the coronavirus pandemic forces millions of workers to stay home.

A date for Goodburn’s next court appearance has not yet been set.