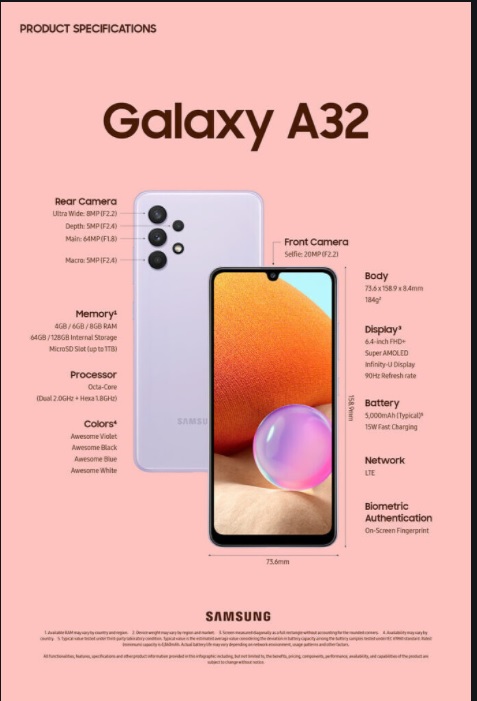 According to the Samsung India page, the Galaxy A32 would be launching on March 5 and would go on sale the same day. In India, the Galaxy A32 will come with an octa-core 2GHz chipset, a quad rear camera, and a 90Hz screen.

The smartphone will be available in several options like Awesome Black, Awesome Blue, Awesome Violet, and Awesome White colors. If reports are to be believed, India would be getting only the 4G model, which would likely cost under Rs. 25,000. The 5G model could launch a little later in India.

The new Samsung smartphone flaunts a 6.4-inch Super AMOLED Infinity-U FHD+ display with a 90Hz refresh rate and a waterdrop notch for the camera.

It has a 64MP main camera

In India, the Galaxy A32 is listed with an octa-core 2GHz chipset (possibly MediaTek Helio G80), coupled with 6GB of RAM and 128GB of storage. 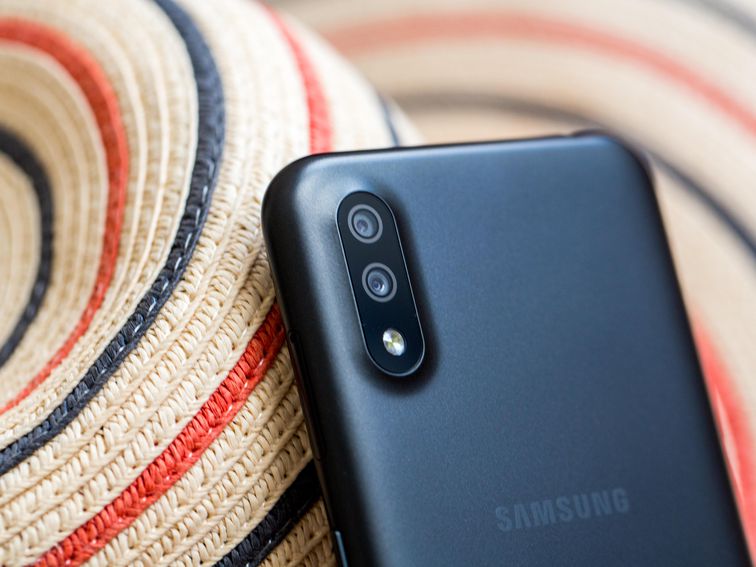 For connectivity, the device offers support for dual-band Wi-Fi, Bluetooth 5.0, a headphone jack, and a Type-C port.

A few days ago, Samsung Galaxy A32 5G support page went live in India, suggesting that the 5G variant of the phone could also make its debut in the country soon.

We will update the article when we get further information about the Samsung new model in the near future.

How to register for Covid vaccination on the Co-WIN portal ??