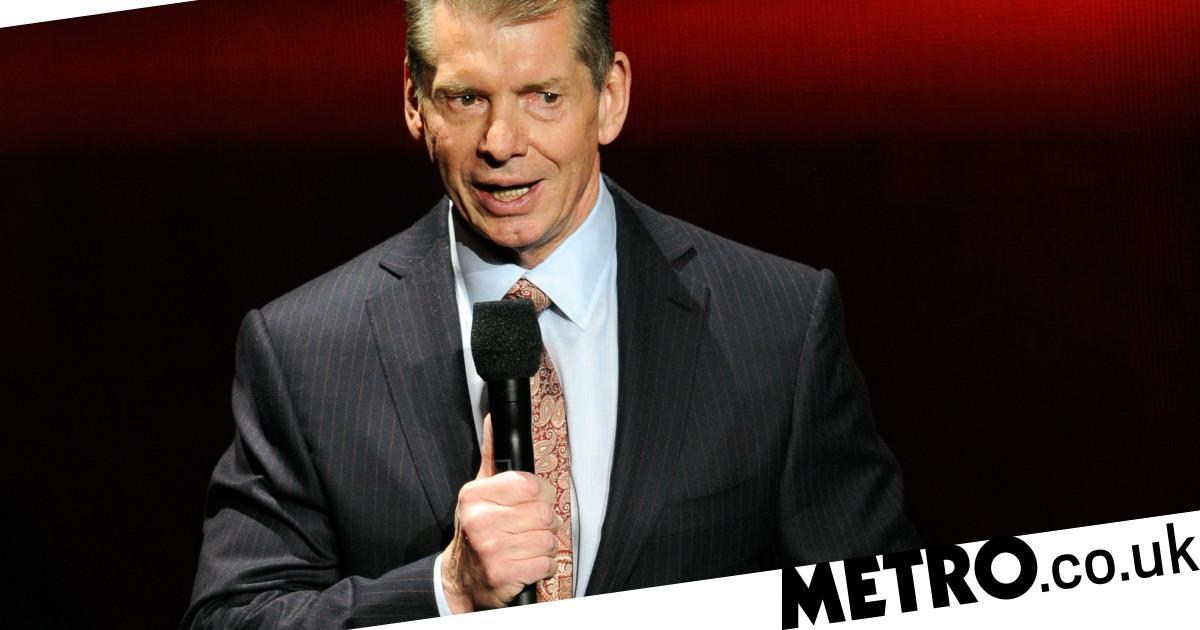 As the search for Shad Gaspard continues, Vince McMahon has released a statement.

The WWE head honcho tweeted a touching message on Tuesday, two days after the wrestler – who previously worked for the company alongside Cryme Tyme tag team partner JTG – went missing after he was caught in a strong rip tide.

McMahon wrote: ‘The thoughts of everyone at WWE are with Shad Gaspard’s family during this difficult time.’

His comments were echoed in a similar statement on the company’s official Twitter profile.

It read: ‘WWE’s thoughts are with the family of Shad Gaspard. Please continue to keep them in your thoughts during this difficult time.’

The 39-year-old wrestler, actor, stuntman and former bodyguard went missing over the weekend while swimming with his 10-year-old son at Marina del Rey.

A strong rip current caught a group of swimmers and lifeguards raced into the water to pull people out.

While Gaspard urged them to save his son first, the Los Angeles Fire Department said the father ‘did submerge’.

Although county lifeguards, the Coast Guards and the Sheriff’s Department have been looking for any signs of the wrestler, they are yet to find him.

Recent reports in the US suggest while the search has been scaled back, the case will not be closed until officials find Shad.

His wife Siliana has released a statement thanking the first responders for rescuing the couple’s son, and for their continued efforts to find her husband.

On behalf of their family, she said: ‘We would like to express our gratitude to the first responders who rescued Aryeh and to the lifeguards, coast guard, divers, fire and police departments for their continued efforts to help find our beloved Shad.

‘Shad is a fighter, a warrior and a magical soul. We are hoping and praying for his safe return.

‘As a family we thank you all for your concern and well wishes. Please continue to keep sending your positivity and prayers to our beloved Shad.’