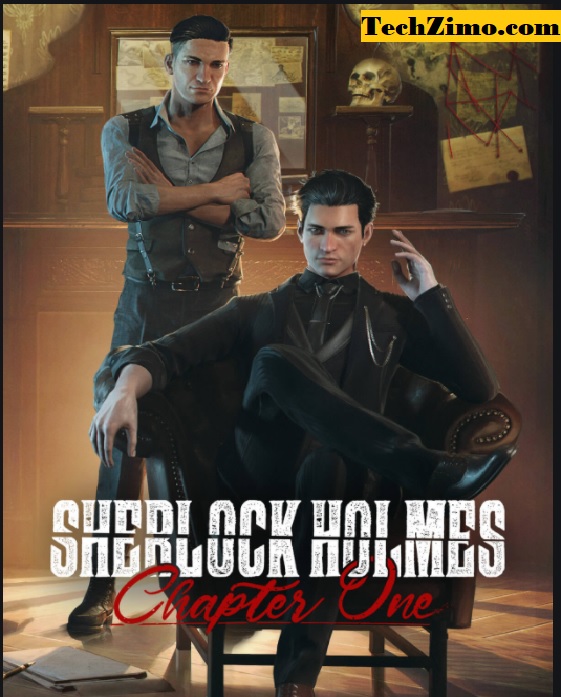 Hi Readers, There is good news for all the game lovers is that Sherlock Holmes chapter 1 video game Teaser is already out and the game is expected to release within one-two months.

Sherlock Holmes: Chapter One will be available on PC, Sony’s PS4 and PS5, and Microsoft’s Xbox One and Xbox Series X/S, when it is launched.

The Teaser of the game only gives a glimpse of the game, but it gives viewers an approximate idea in terms of what to expect from the game – both in terms of gameplay and visuals.

In the game, you play as a younger, 21-year-old Sherlock trying to solve the death of his mother in the main quest. There are five main quests in the game that are connected through one continuous story. You can expect more than 30 side quests, some as large as the main ones.

To accuse the right person, you’ll need to use all of Sherlock’s skills to build a convincing case within your mind palace.

What makes things interesting, more than others, is that the game can have multiple endings, and Holmes can actually end up accusing the wrong person for a crime – even in main missions. 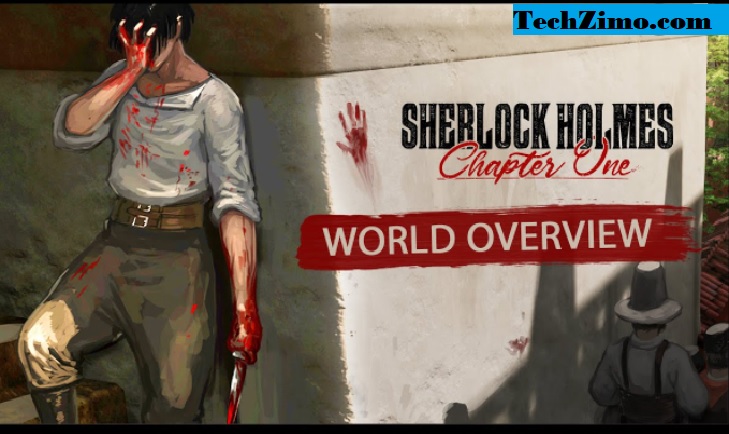 The Official Release date of the most wanted game is not yet announced by game developers. As the first teaser is already out, it is expected that the Video game is launched by April mid.

Call of Duty: How to Download Latest public Test build, New features, and much more