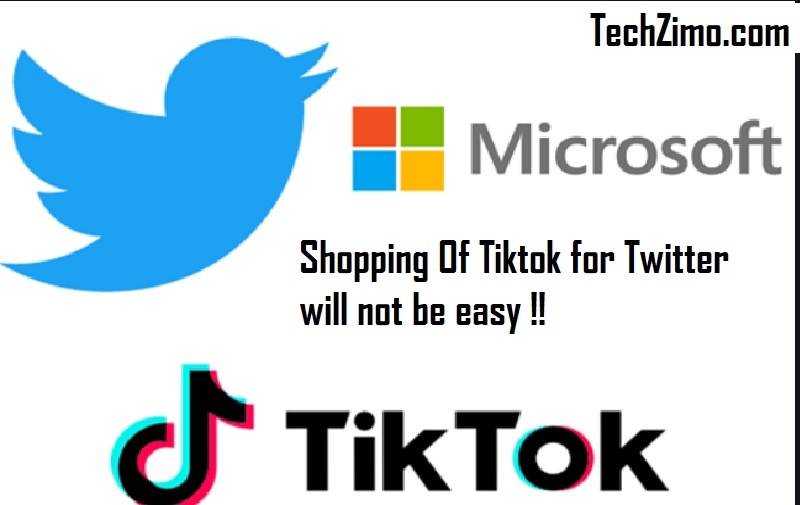 Twitter has engaged in a conversation with Tiktok, showing interest in Tiktok’s US operations.

But now Twitter’s name has also been added to the shopping list. Micro-blogging website Twitter has also joined the Chinese short video making app Tiktok in the shopping spree.

Google Docs, Sheets, and Slides Will have These Latest Exclusive Features Now | Check Out

According to the experts of the case, shopping for Tiktok for Twitter will not be easy.

Actually the financial condition of the Twitter company is unfit compared to Microsoft. Twitter’s market capitalization is around $ 30 billion. In such a situation, it will have to take other companies to buy Tiktok, while Microsoft will not face any such challenge. Because of this, the Microsoft company seems to be at the forefront of the competition for Tiktok app purchases.

Tiktok banned in India before America

Let us tell that before the US, India first banned 59 Chinese apps including Tiktok. This decision was also taken by India due to its security concerns. Whether or not Tiktok’s Indian operations will be included in Twitter and Microsoft’s purchase deal. No information has been revealed about this at the moment.