“Forever and then some,” Ariana Grande captioned her post.

Yes, you are hearing right!! Singer Ariana Grande got engaged to her boyfriend and the 27-year-old singer revealed this through a new post on Instagram. Along with the announcement Ariana shared so many pictures and an engagement ring as well. 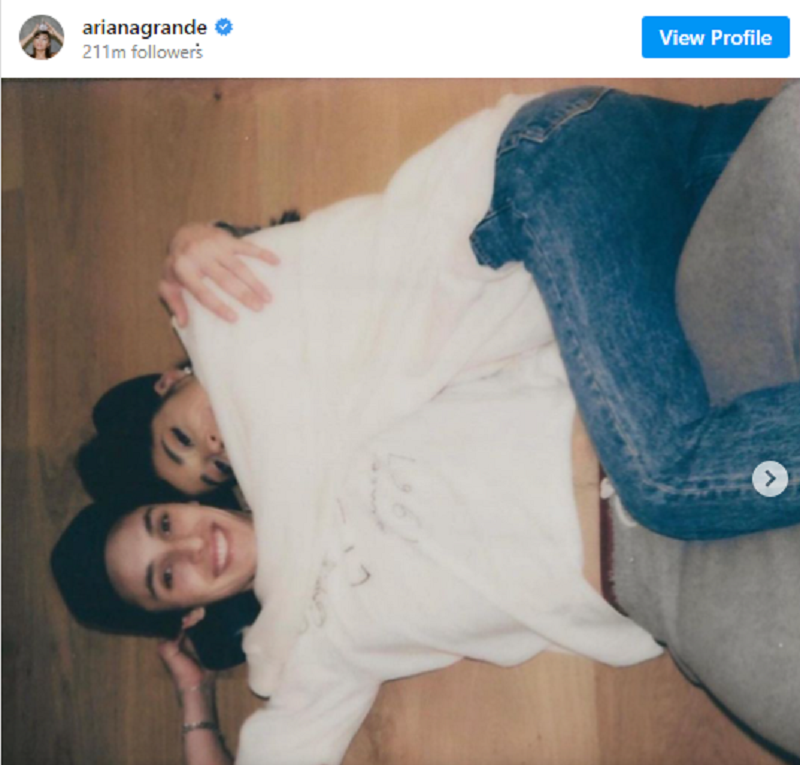 As per the People magazine, the pair started dating earlier this year, and after finding the close connection they engaged. “They couldn’t be happier, they’re just so excited. This is a happy time for them, both sets of parents are thrilled,” a source close to the couple told the magazine.

Dalton is a real estate agent and the dream man of Ariana gifted her the large diamond solitaire with a pearl to one side of the stone. 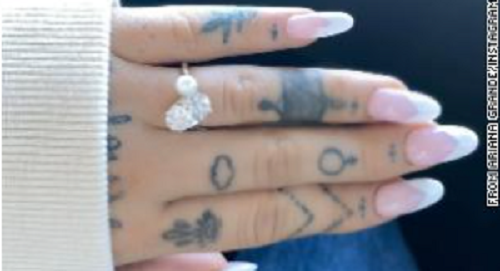 Not only Ariana but also her mother Joan Grande revealed the big news on Twitter and welcomed Delton as a son-in-law in her family. She wrote “I am so excited to welcome Dalton Gomez into our family! Ariana, I love you and Dalton so much! Here’s to happily ever after! Yay!”

Stuck With U was the initial music video with which the couple made their appearance together and the song was released in May. Earlier Ariana Grande got engaged with Saturday Night Live‘s cast member and comedian Pete Davidson in 2018. But their relationhip was over this year and Ariana got her soulmate Dalton.

Ariana Grande Kisses boyfriend Dalton in ‘Stuck With U’