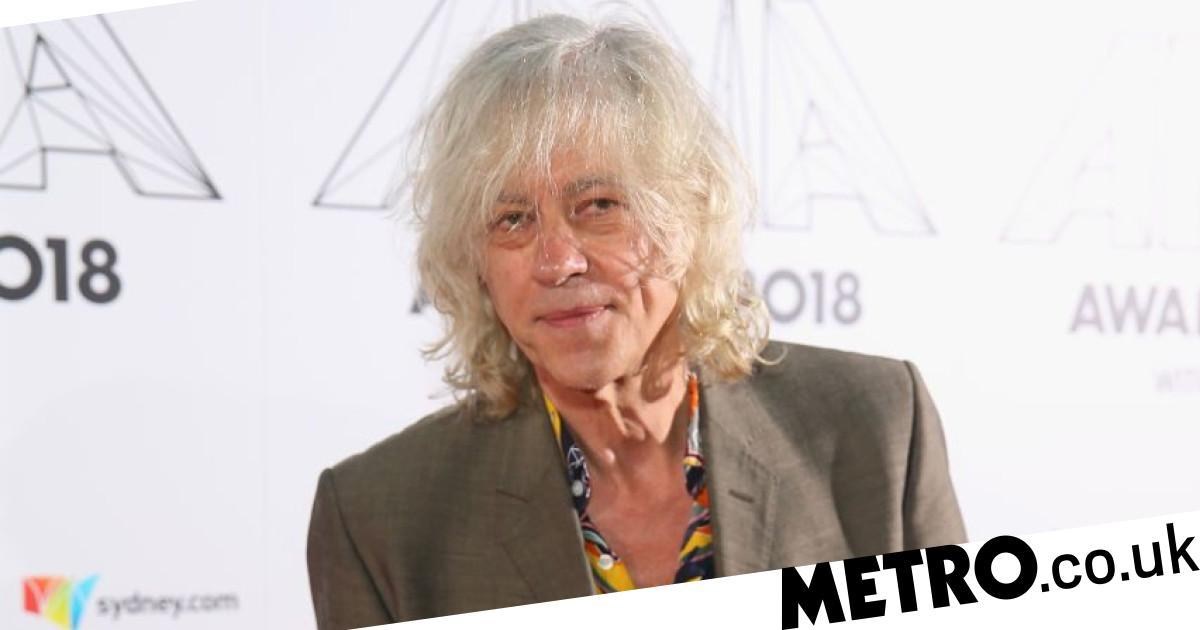 In a way to try and make a mark on the US, Sir Bob Geldof has spoken about the time he sent 1,000 dead rats to DJs across the US with his band, The Boomtown Rats.

The Irish rocker was hoping to make it Stateside and concocted the bizarre prank, recalling how it didn’t really go down all that well.

The kinda gross publicity stunt by the Boomtown Rats saw 1,000 rodents posted to radio hosts and, in his words, was ‘basically the end’ of the band’s chances of finding success in the States.

The musician and activist told BBC’s The One Show on Wednesday night that the band sent rats soaked in formaldehyde and wrapped in plastic in a bid to…we don’t know what. Impress? Disgust?

He told the programme: ‘It was 1,000 dead actual rats which were ordered from the sanitation department of New York City and sent out from Chicago to 1,000 disc jockeys who were busy playing disco in the middle of the Seventies.

‘So that was basically the end of the Boomtown Rats in America.’

The 68-year-old icon continued: ‘On Monday morning there was this dump on the desk of a 1,000 DJs and it was a rat in formaldehyde, wrapped in plastic’

Really puts a new spin on ‘I don’t like Mondays’…

Sir Bob stopped by the show via video call to discuss his new documentary Citizens of Boomtown: The Story of the Boomtown, but it was his wild hair and beard that became topic of conversation on Twitter.

Fans were seen joking that Bob looked like he’d been left in lockdown ‘for years’, with one viewer tweeting: ‘Has Bob Geldof been on Lockdown since 2001?? #TheOneShow.’

Hey, we’re all in the same boat right now.

Linking in his interview from a segment on Chris Packham’s Spring Watch, Alex teased: ‘From a man looking for wildlife, to a man looking more and more wild – honestly – as lockdown goes on, it’s Sir Bob Geldof.’

Angelica then chimed in: ‘Looking at you, we’re assuming you’ve grown your hair and grown your beard…’

Sir Bob joked: ‘Just in preparation for you guys, another spectacle for the nation, growing wild like you do. This is my contribution to the country at a standstill… a beard.’

The One Show returns 7pm on BBC One.

MORE: Bob Geldof’s grief over death of daughter Peaches is ‘impossible to define’