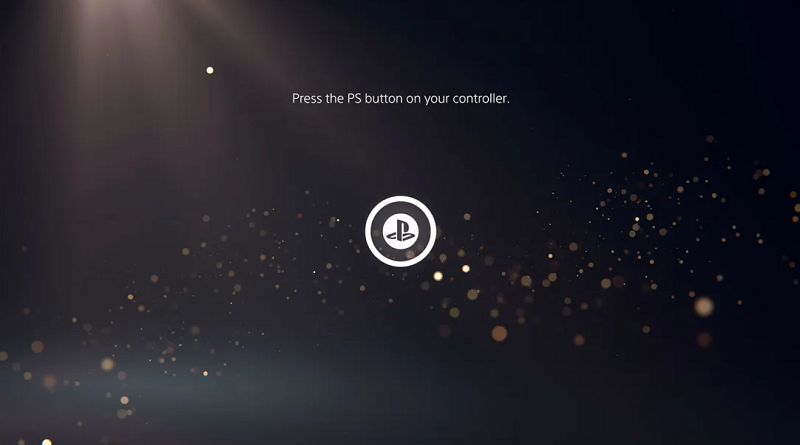 Sony has finally revealed a video detailing the user interface of its next gaming machine (PS5).

Both Microsoft and Sony are ready to release their gaming consoles and fans are curiously waiting to know what specifications would they get to enhance their gaming experience. And to end up the curiosities of gamers Sony showcased all the new implementations and changes made to the UI of PS5 via a brand new State of Play

This time Sony tried to make UI more intuitive and as simple as possible so that gamers have outstanding gaming experience. One of the major changes in the user interface of PS5 is the Control Centre and gamer can access this feature by booting their device. For booting up the console they just need to simply press the Playstion button on the dual sense controller. A variety of cards are represented by the Control Centre that are known as Activities. With these cards, gamers would have quick access to the PS5 content.

Not only linking to gaming content but also these Activities will show the percentage made so far to various in-game challenges and will also offer an estimated time of completion.

Here is the video of the first look of PS5 UI:

After observing the clean and crisp look of PS5 UI, users are comparing it with the PS4’s UI design. And one thing that is still unclear is whether the user interface will be available for PS4 users or not. Microsoft also revealed the Xbox Series X’s UI and it is available for Xbox One also so the same thing is expected from Sony.

Well, there is a positive response to the new UI of PS5 and it is good news for Sony because the design of PS5 didn’t get such response. Sony tried its best to make things easier for users and to give it a try you have to buy the upcoming gaming machine of Sony.

How to preorder PS5