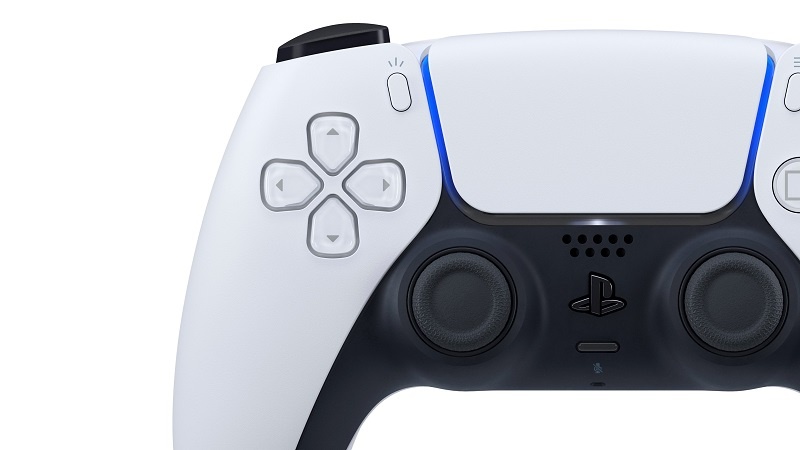 Because of COVID19, the demand for Sony’s PS5 has increased and the tech giant is going to produce 9-10 Million consoles at the end of 2020.

As per the report from the Nikkei Asian Review this year the demand for the next gaming machine has raised and that’s the reason Sony is looking to increase its shipment projection for the next-generation console. In April it was assuming that the supply of PS5 would be lower than PS4 but as we all are staying indoors so there is a huge hike in the demand of gaming consoles.

Previously Sony decided to produce 6 Million units but now they will prepare 9 Million units as per demand. All the consoles will be assembled at Sony’s new factory in Japan where robots outnumber humans. As per Bloomberg Sony is thinking to produce 10 Million units till the closing 2020.

Bloomberg reported, “The electronics giant has informed assembly partners and suppliers it’s radically increasing orders for its next-generation console, though logistics may yet pose a challenge to delivering all those machines on time for the holiday shopping season, the people said, asking to remain anonymous,”.

Takashi Mochizuki, the writer at Bloomberg twitted that Sony is ready to produce 5 Million units of PS5 by September 2020, and rest 5 million will be prepared between October and December.

As per the Karn Chauhan, a senior analyst with Counterpoint, the reason behind the surge in production of PS5 is global pandemic. People are finding gaming the most convenient way of recreation and as a result, more and more consoles are sold out. Sony is taking benefit of the current situation and prepare to produce 9-10 Million units of PS5.