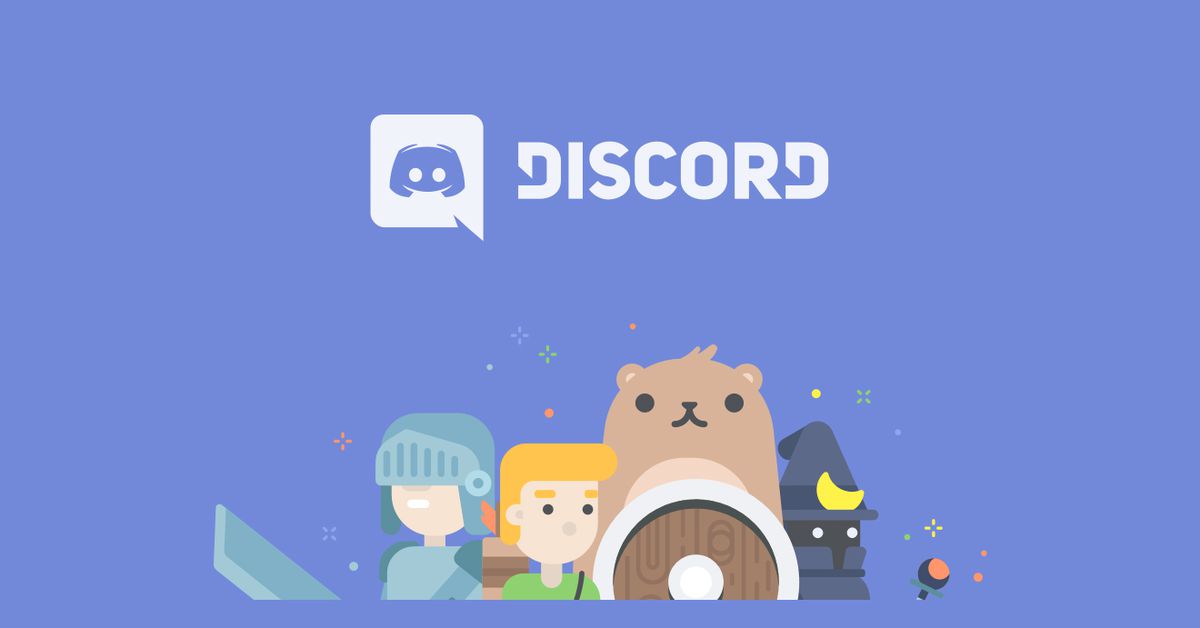 Sony is bringing the popular Discord messaging platform to its PlayStation consoles, a move that has surprised many in the gaming community. Through this partnership, the company aims to bring Discord to the PlayStation Network.

The said integration on PlayStation Network should make it convenient for gamers to communicate with other players, especially on cross-platform games like Apex Legends. This means users will get discounts with existing streaming services, or, like Xbox Game Pass offers, free trials with select partners.

“Our goal is to bring the Discord and PlayStation experiences closer together on console and mobile starting early next year, allowing friends, groups, and communities to hang out, have fun, and communicate more easily while playing games together.”

Discord, a voice-over-internet-protocol communication service, launched in 2015 and as of December claimed more than 140 million monthly active users. Much of its growth comes from the app’s popularity among video game communities, where Discord functions as both a permanent group chat and a party voice chat.

The move also follows Sony’s acquisition, in March, of the Evolution Championship Series. Terms of that deal were not disclosed, but as the largest event on the fighting games’ calendar, it connects Sony with one of video gaming’s biggest communities and sub-cultures.

The details on PlayStation’s deal with Discord are still relatively vague, and they don’t clearly spell out what exactly this means for gamers, the PS4 and PS5, and the Discord app itself. Sony says it’ll have more to share on the matter “in the coming months.”

Experts say subscription services such as Xbox Game Pass and Sony PlayStation Plus will become critical to tap in new users to their platforms. The video game market has thrived during a global pandemic, with gamers spending billions on new games.

Related Topics:Sony invests in Discord to bring it to PlayStationSony Plans to Integrate Discord in PlayStation Consoles