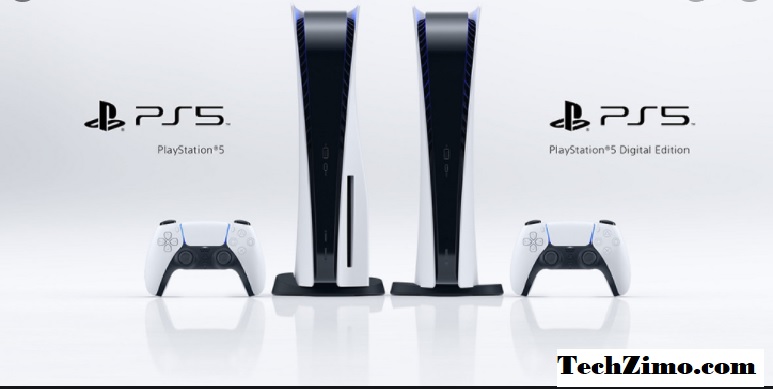 The Sony PlayStation 5 has added a new streaming service to its channel lineup: the YouTube TV app. If you are in the elite group of YouTube TV subscribers and PS5 owners, you can now enjoy all of your favorite shows and channels without having to cast an envious glance at Xbox owners.

Sony PlayStation 5 Will Come With these platforms

The PS5’s YouTube TV app is ready for download from the PlayStation Store. For those lucky enough to have their hands on the router-looking entertainment system, the addition of YouTube TV live-streaming support is another big bonus. 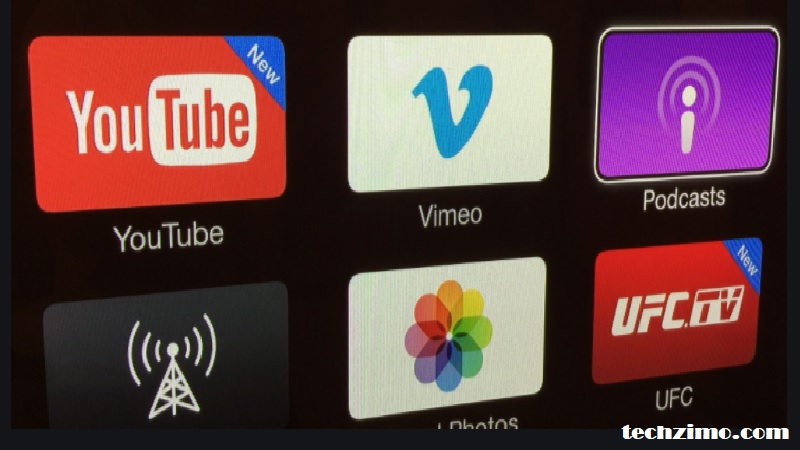 YouTube TV is different from YouTube, the free video service with more than two billion users a month. YouTube TV doesn’t offer any add-on channel packages, although it does have a handful of single-channel add-ons like Showtime, Epix, and HBO Max.

The blog adds that users will not have to download these entertainment apps through the PS Store like they previously had to. Also, the new Control Center makes controlling music easier.

Further, the Media Remote for the PS5 will allow users to easily navigate the console and also power it on. The remote has built-in play/ pause buttons, fast forward and fast rewind, volume adjustment, and power options. There are dedicated buttons for Netflix, YouTube, Spotify, and Disney+.

In its latest earnings report, the company revealed that PlayStation Plus has 47.7 million subscribers globally, a 14.7 percent increase (year on year).