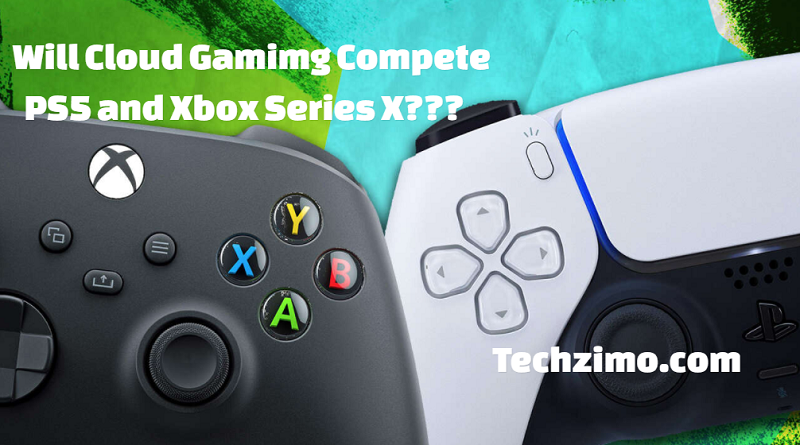 Not only that, according to the report, cloud gaming services will have the traditional advantage in flexibility as they can be played on a smartphone, tablet, PC or laptop. Based on such conclusions, analysts at Citi Securities Japan have assumed that the PlayStation 6 may no longer appear and users will simply get used to cloud gaming services. If that happens, they will no longer need an extra highly specialised gaming device physically.

Recently Sony revealed that the PlayStation 5 consoles will be launched on 12 November in the US, Japan, Mexico, Australia, New Zealand, and South Korea, while the rest of the world will have to wait till 19 November to get their hands on the console. India too will start receiving it from 19 November.

Meanwhile, Xbox Series X and Series S – have officially launched in India and are priced starting Rs 34,990. They are available across Amazon, Flipkart and Reliance Digital, and some offline retailers.