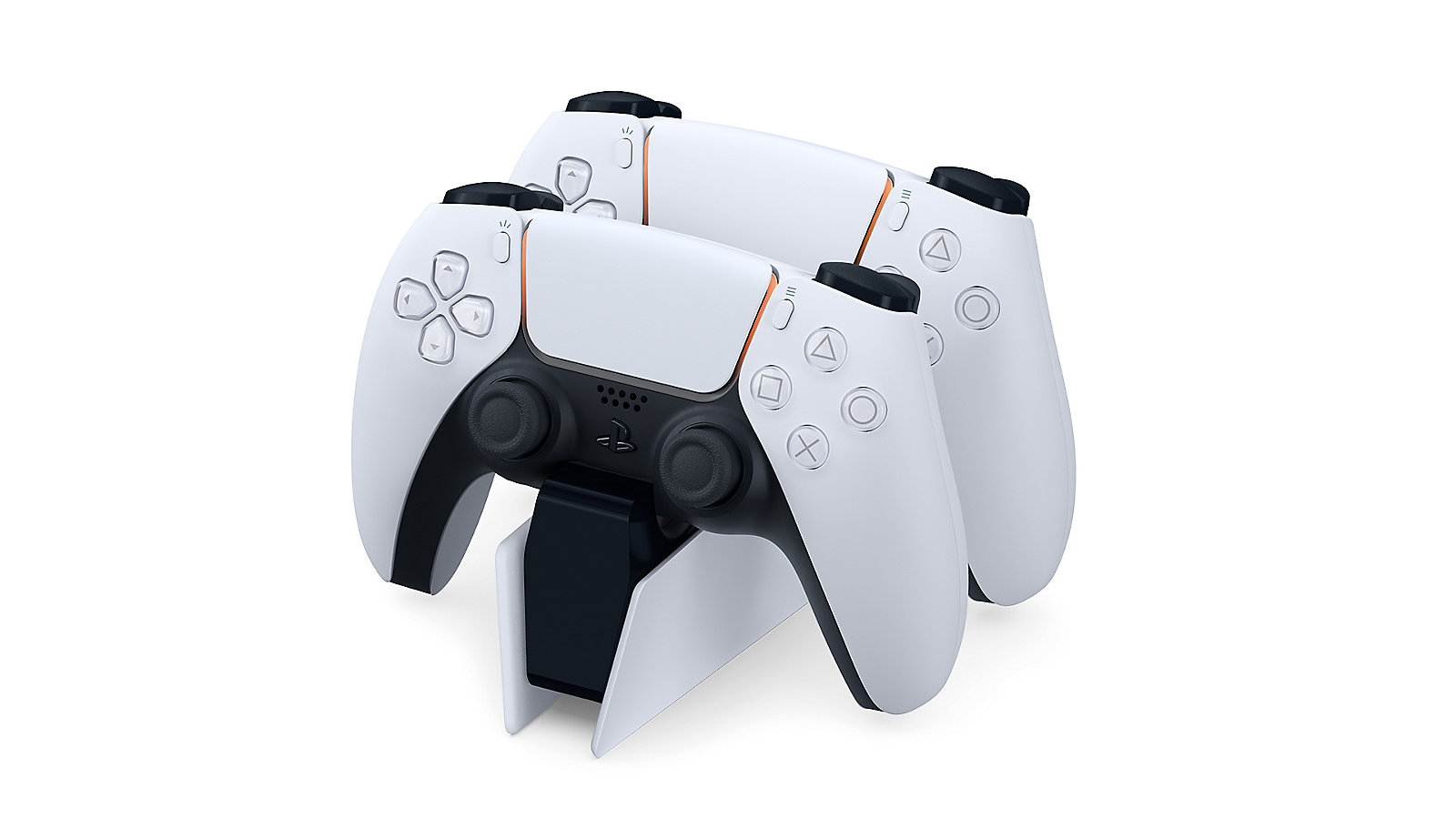 Sony announced a new “hid-play station” Linux kernel driver for bringing up the PlayStation 5 (PS5) DualSense controller and will also be used for supporting other PlayStation hardware on Linux. This has come as a Christmas gift for the gamers.

What is different in the new PS5 controller?

Chat with friends online using the built-in microphone — or by connecting a headset to the 3.5-mm jack. Easily switch off voice capture at a moment’s notice with the dedicated mute button.

Capture and broadcast your most epic gaming moments with the create button. Building on the success of the pioneering SHARE button, “create” offers players more ways to produce gaming content and broadcast their adventures live to the world.

Select games take on an extra dimension with higher-fidelity sound effects bursting from the controller.