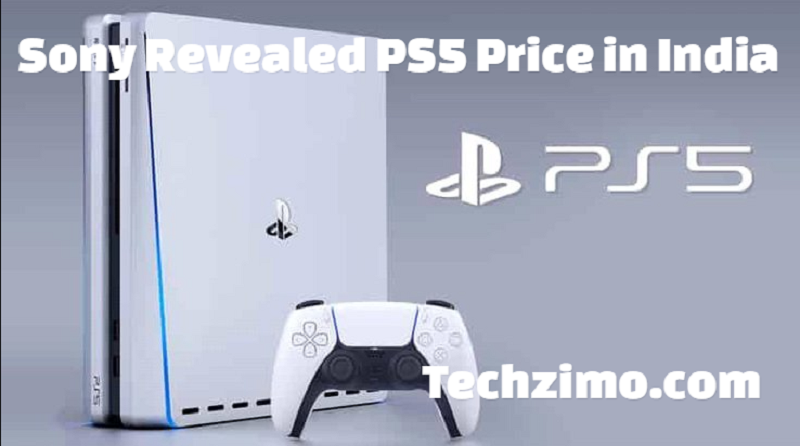 Finally, Sony announced the official price tag for Indian users, and if you willing to buy the digital edition of PS5 then you have to pay 39,990 and the regular model will be yours for 49,990.

Though there is no official availability date for PS5 in India, the final price has been revealed for the upcoming gaming machine for Indian gamers.

PS5 Accessories with the price tag

Featured games with their price tag

Indian gamers are excited to give a hand to PlayStation 5 but because of trademark issues, Sony has to delay the launch of PS5 in India. A Delhi based guy has claimed that he holds the trademark rights of PS5 and Sony is close to acquiring the trademark of PS5. It is expected that Sony will release PS5 in India somewhere in November as the company accidentally revealed the launch date of PS5 in India via its official site.

PS5 Price in India is the same as the Microsoft Xbox Series X, which is available to preorder. Indian users can buy Xbox Series X from 10th November for 49,990. On the other hand, Xbox Series S is cheaper than the digital edition of PS5 and you can own it for 34, 990.

When compared both PS5 and Xbox Series X are the same in terms of performance, but PS5 got outstanding feedback because of its outlandish design language. Another notable point is that the digital edition of PS5 comes with almost the same specifications at a cheaper price. On the other hand, Microsoft’s Xbox series S is a slightly stripped-down version of the flagship console at a higher cost.

How to Preorder PS5