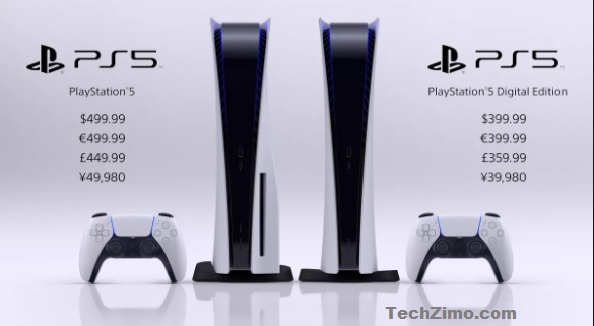 Sony just released its quarterly earnings report, giving us a look at how well PlayStation has sold during its first full quarter on the market. At this point, Sony has sold 7.8 million PS5 consoles, boosting gaming revenues to new heights.

To put this into comparison, the PS4 managed to ship 7.6 million units across the same time frame but keep in mind that Sony’s PlayStation 5 is almost impossible to get hold of compared to last gen’s console.

Earlier this month NPD said that the PS5 was the fastest-selling console in history through its first five months of availability, both in terms of units moved and total amount spent.

In terms of games, a total of 338.9 million were sold on PS4 and PS5 across physical and digital copies. 220 million were sold via digital, most likely due to the ongoing coronavirus pandemic stifling physical distribution. 17 percent of total sales were Sony first-party games like Demon’s Souls and Marvel’s Spider-Man: Miles Morales.

Can we expect a PS5 restock soon?

Sony has not officially stated when we will get to see the stock get refilled. However, rumors suggest that the company is looking to restock the inventory by the end of this month. With this petition, the company might accelerate the process of restocking.

As for the year ahead, Sony is predicting a 9% rise in sales across hardware and software. This is driven by the PS5 launch and the sheer demand for the console. However, the company does expect profits to drop due to the increased costs surrounding game development and factors driven by the ongoing pandemic.

As of now, the company’s official retail site showcased the status of the PlayStation 5 as ‘Notify Me’ instead of “Sold Out”. Hinting at a stock refill. However, even if a refill takes place soon, considering the high demand, we expect the units to be sold out within seconds just like the last time.

iOS 14.5 Update: These iPhones will get updates, know how you will be able to download them.