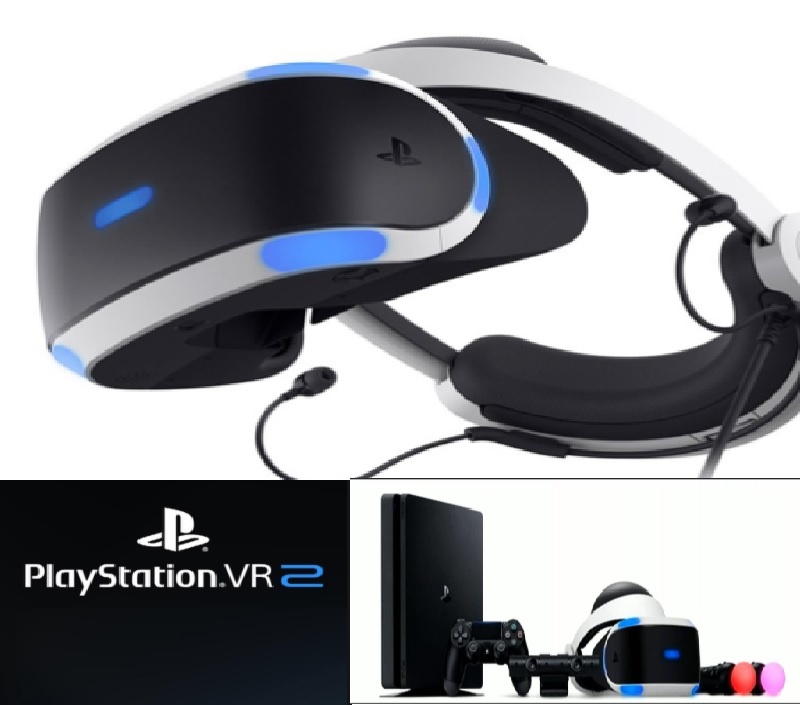 Gamers are unstoppable when it comes to PS games. Recently a piece of news broke out stating about the unannounced release of PSVR 2 that makes the fans of VR overjoyed.

After this, the whole web got flooded with the queries related to PSVR2. So We are here to help you know all the important details that probably you can’t afford to miss.

As for PS5 ramps up for release, we find ourselves endlessly speculating about what VR will look like on the new console.

Call of Duty: Mobile Season 9 will be released on 16 August with new maps and these changes

A PSVR 2 headset appears to be in the works for PS5, according to a leaked job listing.

“You will be in charge of the development and design work for the housing and barrel of the next-generation VR head-mounted display.”

Furthermore, the job listing says that the job is to “develop a mechanism for a VR head-mounted display with a view to five years from now”, which suggests that Sony could release the PSVR 2 mid-way through the PS5’s life cycle.

Get Ready For The Coolest And New Features of Whatsapp| Check How to Use Them?