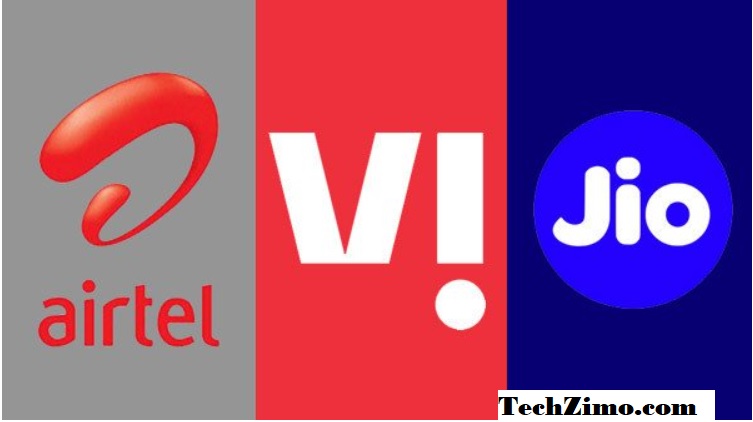 The spectrum auction 2021 concluded on Tuesday with the government receiving total bids worth Rs 77,814.80 crore. The auction began on March 1 and concluded at 12.45 pm on Tuesday, after a total of six rounds of bidding. 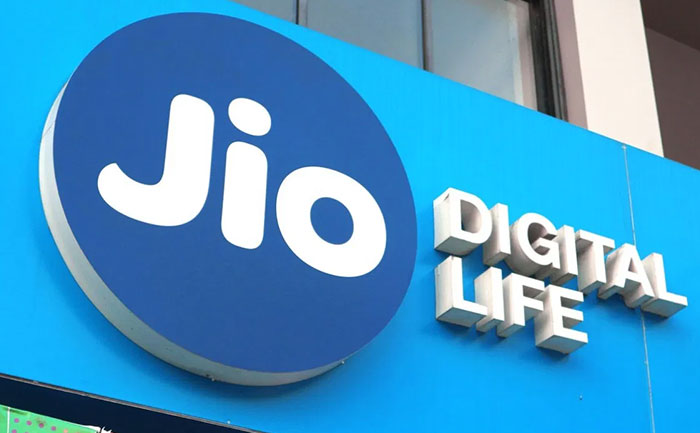 Reliance Jio Infocomm become the biggest bidder with 488.35 MHZ of spectrum acquired for Rs 67,122 crore. The company announced that it has successfully acquired the right to use spectrum in all 22 circles across India in the recently concluded spectrum auction.

RJIL has enhanced network capacity to service its existing users as well as hundreds of millions of more subscribers on its network. The acquired spectrum can be utilised for transition to 5G services at the appropriate time. 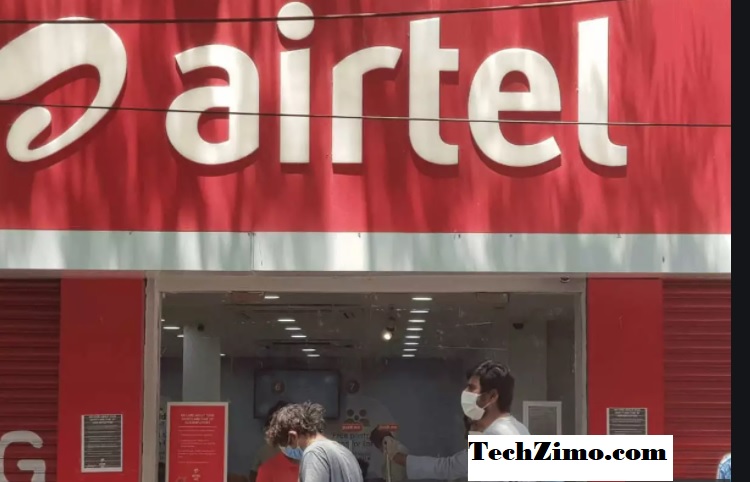 Airtel acquires spectrum worth Rs 18,699 crore in auction. All of the spectrum will enable Airtel to deliver 5G services in future.

The operator said that the 700 MHz band did not receive any bid from any operator due to the high reservice price. Therefore, the Government should consider the pricing of these bands. 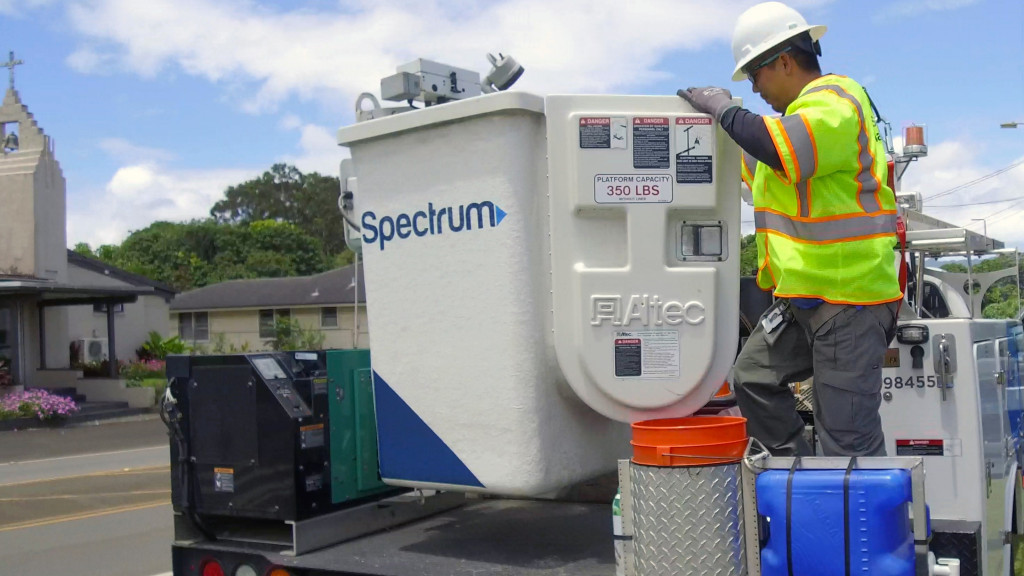 Vi said that it has managed to acquire spectrum in five circles, which will help in increasing its 4G services in the country. The Company has strengthened its position in the mid-band. Besides, this will help the operator to roll or deliver 5G services in the future.