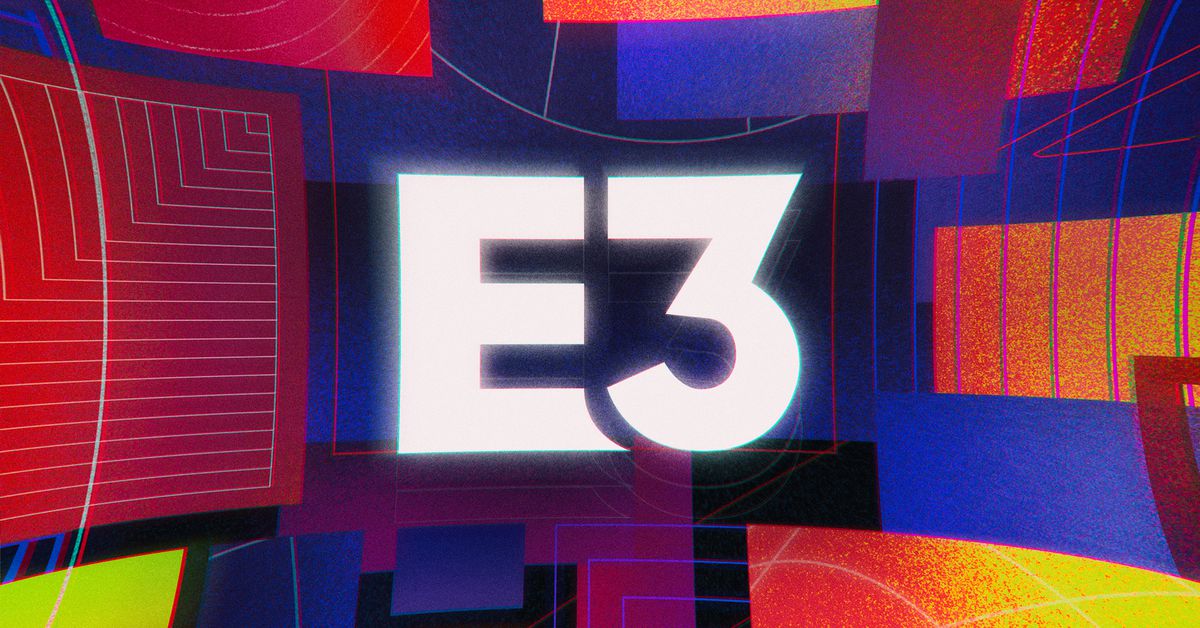 E3 will be an all-digital conference this year after being canceled in 2020 due to the COVID-19 pandemic. Many publishers participate, including Ubisoft and Xbox, and some like Sony holding off their own event. E3 2021 will include many big-name publishers and developers in its online gaming expo, potentially revealing major news about upcoming games.

The online event will allow gamers all over the world to watch and participate. Square Enix plans to host its Summer Showcase on 13 June 2021 at 12:15 pm PT and will be viewable on multiple platforms, including Twitch, YouTube, Facebook, and Twitter.

Along with the bigger names attending E3 2021, there are a good number of smaller game and tech companies that will be taking time to showcase upcoming projects:

“The E3 2021 will focus on games from Xbox Game Studios, Bethesda, and many game creators from our partners around the world.”

“The 90-minute show will be “packed” with everything you want to know about the upcoming lineup from Xbox and Bethesdahis games coming to Xbox this holiday, upcoming Xbox Game Pass releases, and more”.

There are a lot of potential titles that could be on display during the E3 2021 June showcase.

Related Topics:E3 2021How to watch and other detailsSquare Enix E3 2021 Summer Showcase