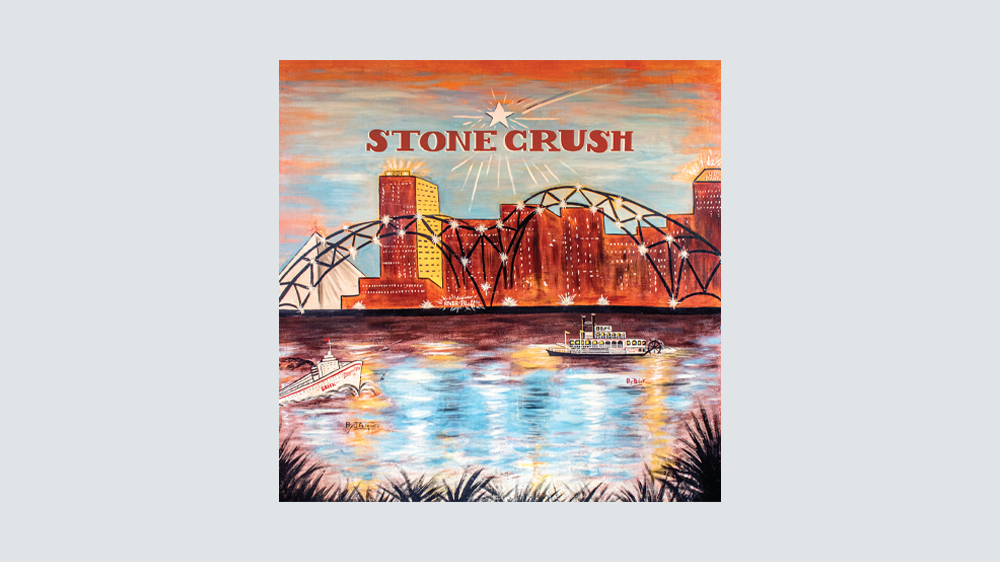 Time is a humorous factor: Obscurities or castoffs from previous many years turn out to be misplaced treasures or telling time capsules by means of the rose-colored lens of nostalgia. Information that an artist couldn’t give away on the time of their launch change arms for 1000’s of {dollars} many years later, to the slack-jawed disbelief of their long-since-retired creators. And whereas many years of digging in crates and plumbing dusty vaults have meant there are few unturned stones from the previous 50 years of music, damned if there isn’t nonetheless some gold — or not less than some actually nice imitation gold — in them crates.

Such is the case with “Stone Crush: Memphis Fashionable Soul 1977-87,” the most recent compilation from Seattle-based archival indie label Gentle within the Attic, which has launched lavish and lovingly curated collections from Sly Stone, Serge Gainsbourg, Rodriguez and lots of others. Compiled by Memphis collectors and DJs Daniel Mathis and Chad Weekley, the album pulls collectively 19 songs from artists {that a} regular particular person is sort of assured by no means to have heard of — until they’ve in some way obtained funk from “Singing Dentist” O.T. Sykes, Silk Satin & Lace or Captain Unbelievable & Starfleet of their trunks.

The time period “Memphis soul” instantly conjures Stax and Otis and Sam & Dave, however there’s little or no of that right here. As with many such deep-dive collections, main lights of the period and the style solid an unlimited affect over “Stone Crush”: Parliament-Funkadelic, Philly soul, crooners like Teddy Pendergrass and funk starting from Kool & the Gang to Zapp and the Hole Band. The album performs out like an obscure parallel historical past of funk and soul of the period, with flashes of R&B and disco together with more durable funk and synthy early Prince. Most of those songs emanate from singles pressed in small portions throughout the first half of the 1980s; there’s even a beforehand unreleased demo.

Honestly, few (if any) of those songs are nice, however many are superior, if that is sensible. O.T. Sykes’ Stylish-ish “Stone Crush on You” provides the gathering its title; there’s some horn-speckled old-school soul from Candy Pearl; P. Morris brings the disco to “Can We Soften the Ice”; Silk Satin & Lace (named-dropped by Tyler, the Creator) shimmer atmospheric soul; and maybe most spectacular of all are the 2 tracks from Captain Unbelievable & Starr Fleet — one like a low-budget Zapp and the opposite a funk exercise with a uneven riff and comedian closing change between a person and the sexy-voiced girl he’s attempting, seemingly unsuccessfully, to woo: “Life is a dance, child!”

“Stone Crush” closes with a tune by Mark Anthony (not that Marc Anthony) & Lyte Pace known as “I’m Only a Boogie Curler.” Whether or not or not that speaks to you is a failsafe indication of the way you’ll really feel about this album.