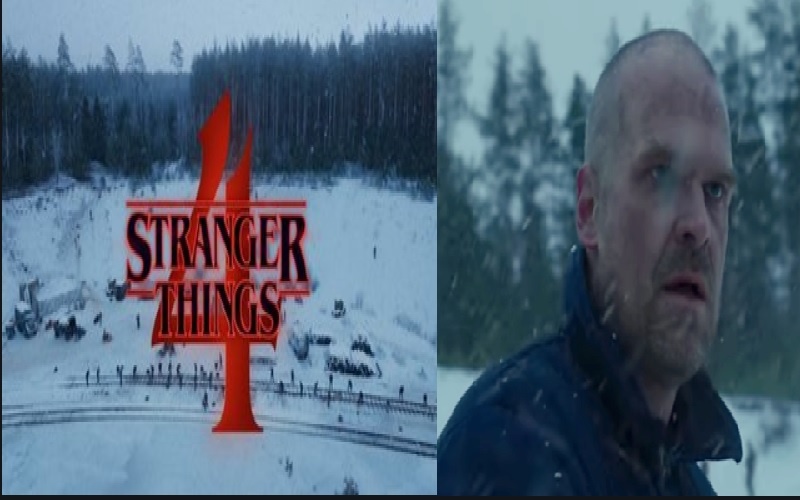 After almost two years away, Stranger Things finally came back into our lives. In October 2019, Eleven and the gang made their long-awaited return to Hawkins for season three of Netflix’s sci-fi smash hit, and it was well worth the wait.

If you haven’t watched it yet, it’s time for you to invest in some serious telly time.

When will Stranger Things season 4 be on Netflix?

In an Instagram Q&A back in March, David Harbour said that he thought new episodes were “supposed to come out early next year”. The actor, who plays Hopper, also said that the release date would “probably be pushed back” due to the pandemic.

“We’re excited to officially confirm that production on Stranger Things four is now underway – and even more excited to announce the return of Hopper! Although it’s not all good news for our “American”; he is imprisoned far from home in the snowy wasteland of Kamchatka, where he will face dangers both human.and others. Meanwhile, back in the States, a new horror is beginning to surface, something long-buried, something that connects everything”

What will happen in season four of Stranger Things?

When we left Hawkins we saw Joyce and her sons Will and Jonathan, along with Eleven, packing up their home into a removal van, ready to move away. This means season four might see the gang separated, and the show moves away from Hawkins for the first time.

Will There Be a Stranger Things Season 5?

The streaming service is said to be wrapping up its most popular series. Stranger Things is set to come to an end sooner than fans were hoping, reports say. But it’s now been reported that the sci-fi series will end with season five, which sources say will serve as a season four.
How to Download Free 3D Animation Full Movies in 4K resolution