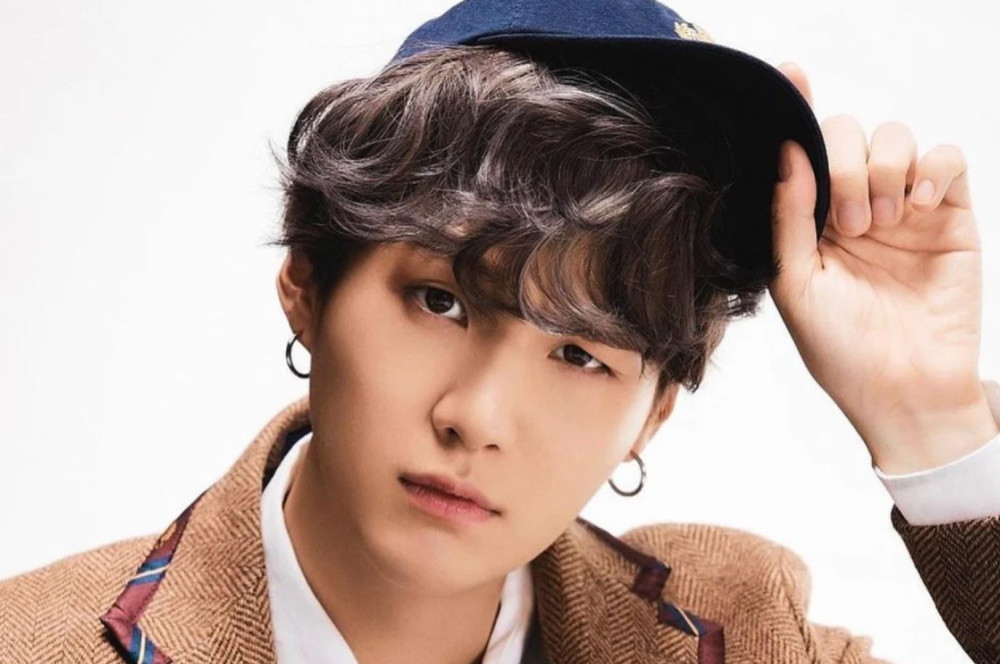 SUGA revealed new art work he is engaged on and talked about BTS’ album preparations.

On April 24, SUGA held a reside stream on BTS’ official YouTube as a part of the group’s undertaking to ‘#StayConnected’ with followers. He revealed his new portray, silently engaged on canvas for about 20 minutes, after which later talked about he was impressed by his mother’s portray passion. SUGA expressed, “I suppose I do know why folks paint now. This feels actually soothing… Like once I make music, I am following my instincts. I have a sense it will grow to be an important passion.”

The rapper additionally added to RM‘s feedback on BTS’ upcoming album, saying, “We’re already engaged on a brand new album once more. Earlier than we began, we determined who was answerable for what. Who would oversee every little thing, who would look over the visuals, the music. We assigned all of that to every member. We mentioned it amongst ourselves and made the choice.” He then advised followers, “A video on the subject shall be launched quickly, so please watch it.”

On the finish of his stream, SUGA let followers know, “I am going to submit the completed portray on Twitter and Weverse.”

Are you excited for BTS’ comeback?