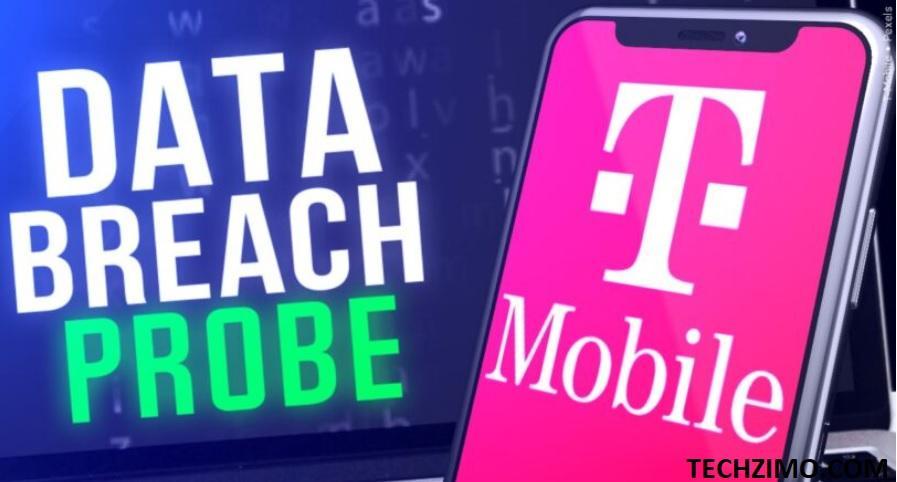 T-Mobile, which merged with Sprint last year to become the second most widely used telecommunications company in the U.S., has struggled to keep data secure. Ongoing investigations into data breaches revealed that hackers had access to the personal information of an additional 5.3 million customers, bringing the total number of affected people to over 53 million.

Shares of the company were flat in early trading on Friday. They have fallen around 3% since the breach was first disclosed. The data includes address, date of birth, customer’s phone number, and there is no indication that the data accessed contains financial information such as credit cards or other payment data. T-Mobile recommends that postpaid customers change their PIN via their T-Mobile account or by calling 611 on their phones.

The hacker is asking for 6 BTC, which is worth roughly $276,000 at Bitcoin’s current exchange rate, in exchange for the SSNs and driver’s license information of 30 million people.

T-Mobile said in a statement:

“We previously reported information from approximately 7.8 million current T-Mobile postpaid customer accounts that include first and last names, date of birth, SSN, and driver’s license/ID information was compromised. We have now also determined that phone numbers, as well as IMEI and IMSI information, the typical identifier numbers associated with a mobile phone, were also compromised”.

“Additionally, we have since identified another 5.3 million current postpaid customer accounts that had one or more associated customer names, addresses, date of births, phone numbers, IMEIs, and IMSIs illegally accessed. These additional accounts did not have any SSNs or driver’s license/ID information compromised”.

They have sent communications to millions of customers and other affected individuals and are providing support in various ways. This includes: