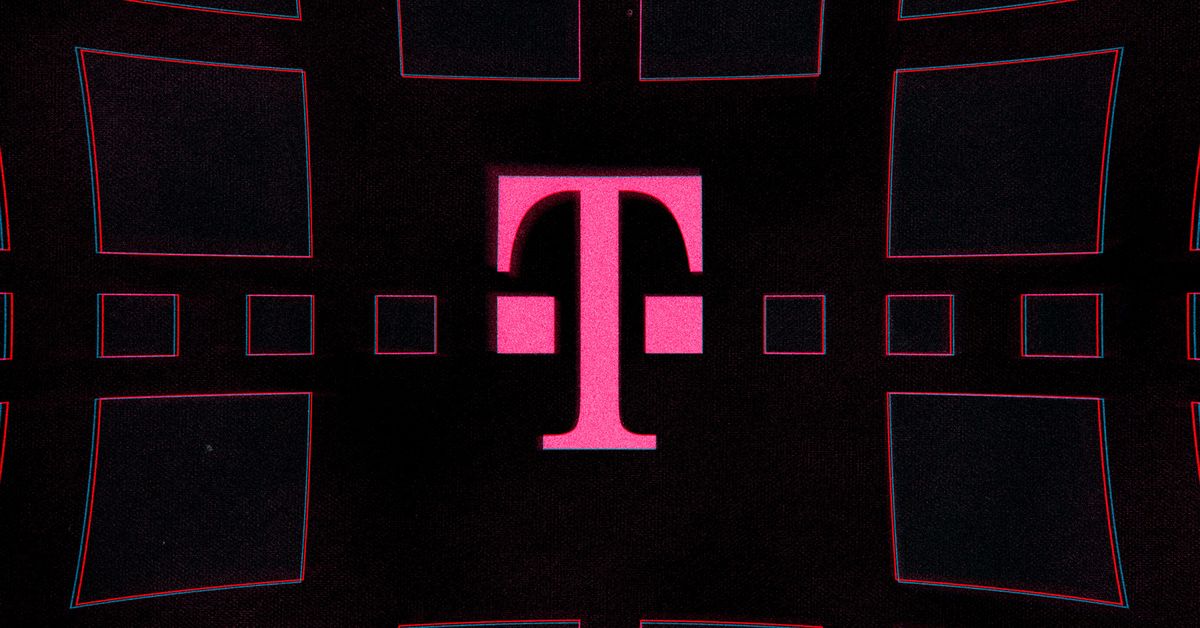 T-Mobile subscribers can now send RCS messages to people on other phone networks, so long as everyone involved has an Android phone and support for the new messaging standard.

There are still a bunch of caveats here, but this appears to be a big step forward for RCS. The messaging standard is meant to be the successor to SMS, but its rollout has been slow and messy. Many carriers — T-Mobile included — began supporting RCS years ago, but it generally only worked between subscribers of the same phone carrier and often only while they were using a specific carrier-made app, meaning it’s been basically useless.

Today’s launch gets us a lot closer to a world where RCS just works. T-Mobile is supporting RCS Universal Profile 1.0, which is the version that’s supposed to enable cross-carrier messaging (once other carriers support it). Carriers have been promising this for a long time — since 2017 — but existing support has been limited and has come in incremental spurts.

T-Mobile says “nearly 40” phones on its network and on its prepaid carrier, Metro, are capable of supporting RCS, with more devices to come. Phones that support RCS will see delivery notifications, read receipts, and typing indicators while messaging, and they’ll be able to send much larger photos and videos, too.

There are still a bunch of limitations, of course. Because T-Mobile is alone among major carriers in supporting RCS, cross-carrier messaging is very limited right now. It’s not so much cross-carrier as it is “to anyone on another carrier so long as the person is using the Google Messages app and has turned on RCS features.” T-Mobile’s support for Universal Profile should mean that, once other carriers launch support, widespread cross-carrier messaging should start working, but there’s no ETA from other carriers on when that’ll happen. (Currently, iPhones don’t support RCS, so this whole thing is meaningless if you’re messaging someone who owns an Apple device.)

In the US, the largest RCS rollout so far has come thanks to Google, which has started to just turn the feature on for some Messages users by relying on its own RCS system. T-Mobile support should mean that a lot more people will now be capable of sending a receiving those messages, but the big change won’t come until Verizon and AT&T enable cross-carrier RCS support, too.