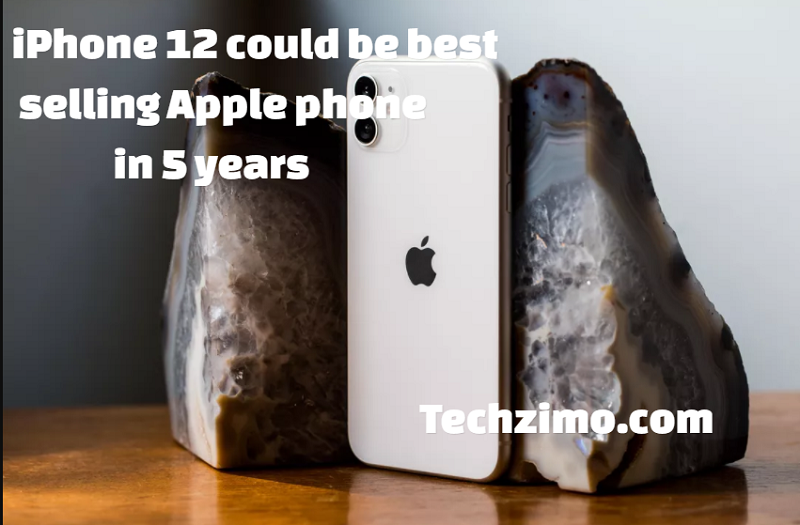 Taiwanese carriers believe that the sales of iPhone 12 models would be strongest since the iPhone 6 and iPhone 6 Plus. As per the Economic Daily News Apple suppliers, Foxconn and Pegatron are offering increased bonuses to workers on the assembly line to keep with the brawny demand of the smartphones. iPhone 12 and iPhone 12 pro pre-orders initiated on Friday and from November 6, users would be able to pre-order iPhone 12 Mini and iPhone 12 Pro Max.

iPhone 6 and iPhone 6 Plus were launched in 2014 and were hugely popular because of their 4.7-inch and 5.5-inch displays, helping Apple sell a record 135.6 million iPhones in the two quarters after the devices launched. However, Apple stopped disclosing iPhone unit sales after its 2018 fiscal year, so any iPhone 12 sales figures will be estimates.

CNBC cited Kuo’s research note on Monday reported that Apple sold up to 2 million iPhone 12 units in the first 24 hours, up from 800,000 units of the iPhone 11. But for the full weekend of preorders, which ended Sunday, Kuo predicted Apple would sell up to 9 million iPhone 12 units, down from the iPhone 11s 12 million for the same period. The iPhone 12 Pro sold better than expected due to the strong demand and availability of 5G in China, Kuo said.