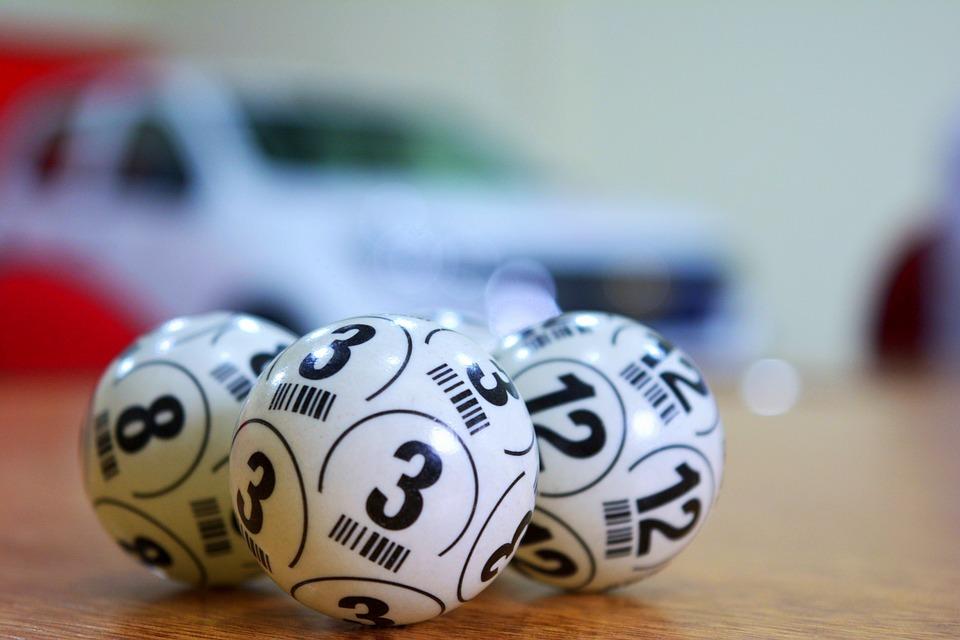 Technology has revolutionized our lives. It has made entire industries more efficient, including the transport industry in which many major players, such as Amazon, are testing innovations like delivery drones, and it has also made everyday life easier. Perhaps no industry, however, has been more influenced by modern technologies than the gaming industry.

Technology has turned the gaming industry into a billion-dollar market that no longer strictly produces board games, but also virtual reality games that allow players to have more immersive experiences. That said, while technology has invented new types of video games, it has also led to the rebirth of traditional games, such as bingo. This rebirth is especially true in the United Kingdom, where bingo online UK generated roughly 910 million GBP in revenue from April 2019 to March 2020. In part, this growth is because of the different types of bingo games online casinos in the UK offer. For instance, many offer bingo rooms, bingo slots, bingo scratch cards, and bingo jackpots. 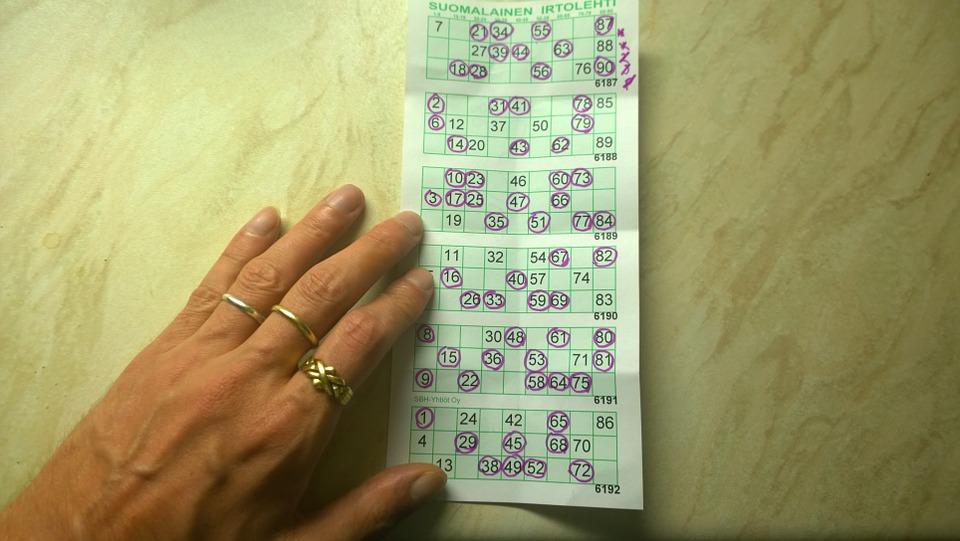 Of course, before the Internet, it appeared bingo was a lost cause.

The game bingo can be traced back to the 16th century in Italy, but it was not until after 1945 that the game skyrocketed in popularity in Europe, particularly in the United Kingdom. From then on, bingo halls popped up and spread across the continent. However, by the 1970s, bingo halls started to close down as new forms of entertainment began to dominate.

When the Internet arrived, online gaming became a primary source of entertainment. As such, developers started creating software that could generate random results in games, including casino games like slots and roulette. It became clear that the software could also be used to pick bingo balls, which ultimately led to the rebirth of bingo we see happening today in different corners of the world.

Online bingo has seen great commercial success over the past few years, with many brands adding live features, which helps recreate the once-beloved social experience that used to exist in land-based bingo halls. As expected, due to its long ties to the game, online bingo has skyrocketed in the United Kingdom even more than in other countries.

What’s more is that as online bingo has grown in popularity, there has been a resurgence in interest in land-based bingo halls. Again, this seems to be more the case in the United Kingdom. Earlier in the summer, Hijingo, a futuristic, creative, and neon-soaked bingo hall, opened in East London’s Shoreditch.

Technology has had a massive impact on the gaming experience. Not just in terms of introducing virtual reality video games, either. It has also changed the way we look at and play casino games as well. While technology has introduced new types of casino games, such as online live games where you can play at home with a real-life dealer, it has also led to a rebirth of traditional games, particularly in the United Kingdom, such as bingo.