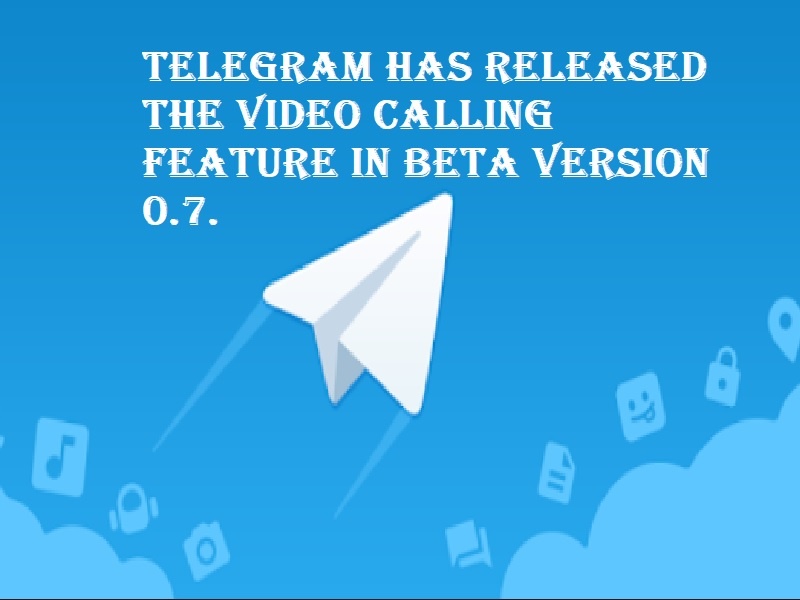 Despite many advanced and useful features, video calling was not available on this platform till now. But now Telegram users will also be able to take advantage of the video calling feature.

Telegram has released the video calling feature in beta version 0.7.

If you want this new version, then users can download it from Microsoft’s app center platform. Another thing that the user has to keep in mind here is that this app has to be installed along with the regular Telegram app.

Testing is going on now

Let us know that the video calling feature is still in the testing phase, but when this feature is released, then apps like WhatsApp, Viber will get a tough competition.

By the way, voice call facility is already available on Telegram like WhatsApp, but users were missing the video calling feature on this platform.

But now it has been released for beta users.

According to the company, it may take some time to release its stable version. If you want to use this feature now, then you have to be part of the beta program.

It supports android, iOS, Windows Phone, Windows, macOS, Linux, and web. This is a free app.

Google launches a new app ” Nearby Share” against the Chinese app “Shareit”, that transfers the biggest files in seconds!!