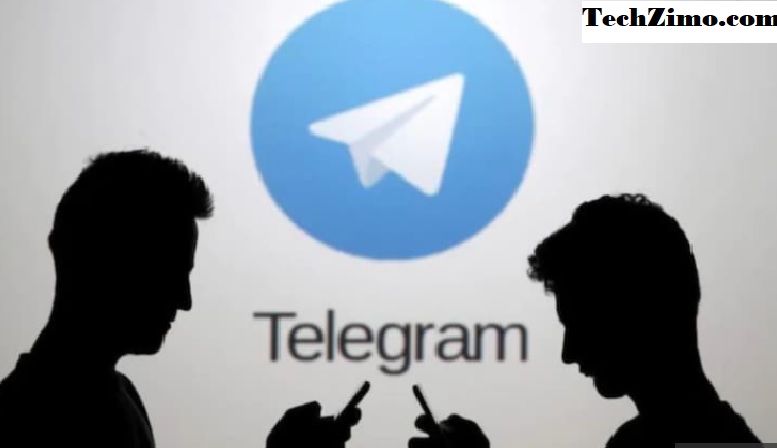 Telegram is one of the most popular messaging applications. The company keeps on adding new features and making improvements. That’s why the apps for Android and iOS are trending for several months.

However, its web client is not receiving the same treatment from the developers. Finally, the day has come when the company decided to make improvements in its design.

The Telegram web app lacks basic features. Users can’t even send stickers to each other which makes it less popular.

But these two new apps come with new features like search options, sending stickers to each other, and many more.

However, it is still not clear why the company has launched two separate apps instead of one. The developers of both apps are different.

If we look closely, we found that there is a minor difference in the interface of these two apps.

Difference between WebK and WebZ

However, there is still a lack of the most important feature- Voice Call. Unfortunately, its rival company WhatsApp web has already rolled out this feature to their users a few months ago.

However, there is a report that Telegram is testing the ability of Voice calls. This feature is available on the beta version. Chances that the company will soon release this feature with the Telegram v7.7.0 update.