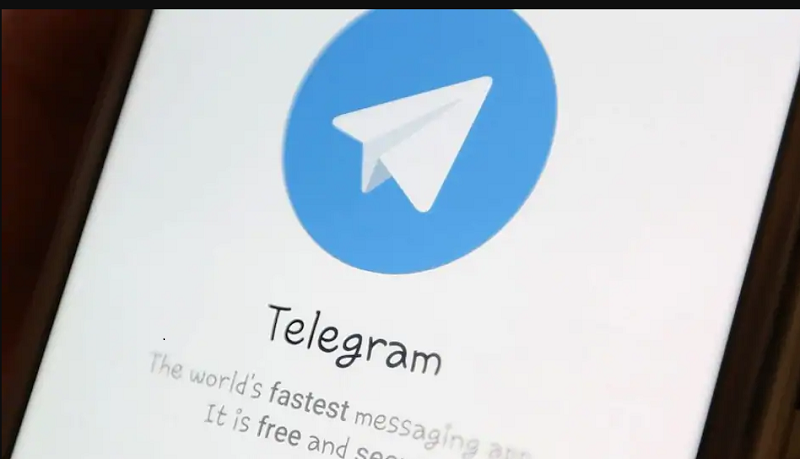 On Saturday messaging giant Telegram rolled out features like multiple pinned messages, live location 2.0, and a music playlist sharing option. Apart from these, there is a new channel post stats feature for the admins of channels so that they can track the performance of the specific message shared. Halloween stickers and animations are also accessible by Android users.

One of the best features is multiple pinned messages that will permit users to pin multiple messages at a tap. Available for channel and group admins, this permits a member to tap and switch to different texts. Telegram has enables this facility for one-on-one chat also. In order to see all the pinned messages on separate pages, users need to click on a button located at the top right corner of the chat section.

“Now there is no need to pin a single long message to gain the attention of the members to important communications as admins can divide it into multiple smaller versions. Moreover, Telegram has enabled this feature for a one-on-one chat in addition to the Groups and Channels. There is a button available on the top right corner of the chat section, users can click to see all the pinned messages together on a separate page,” the company said in a statement.

Live location 2.0 feature will notify you whenever the person comes close to you who has shared his/her location with you. Users can set this alert as per the distance, for example, 1KM, 2KM, etc. The latest version will show you the movement direction via a pointed arrow.

The Messaging company also added a sharing playlist feature where the users find an option to convey multiple songs as a whole playlist. Whenever a user will convey various image numbers of songs in audio format, it will automatically convert into a playlist.

Another attention-grabbing feature of Telegram is Channel Post Stats that is really favorable for the group and channel admins. This feature will allow admins to observe the performance of specific messages shared in terms of views and the number of times it has forwarded to other Channels. Also, admins will grab the list of channels where the messages re-shared.

TikTok avoids another US Ban