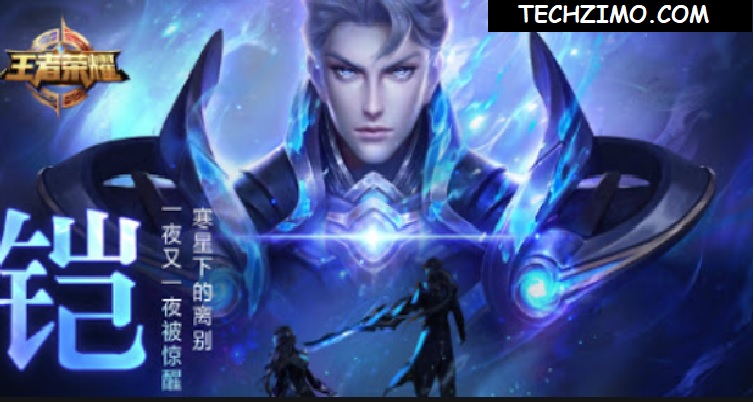 A Chinese public-interest group said on Tuesday it is suing Tencent over what it alleges is inappropriate content for minors in the top global game developer’s flagship video game, Honor of Kings.

Recently the popular game Honor of Kings got stuck in legal hurdles since a public interest group of China has announced that they are suing Tencent alleging them for wrong content (Not suitable for kids). They complained that the popular global level game is serving inappropriate content which is not suitable for minors or those who are underage.

Beijing Teenagers Law Aid and Research Centre filed the lawsuit in Beijing court on Tuesday. They said the lawsuit is in favor of minors and under the act of protecting minors law.

What is the major concern about the Honor of Kings?

They also filed a lawsuit against the makers of the globally popular game Honor of The King.

Tencent (TCEHY) has shrugged off concerns that a move to limit playtime for some users of its top-grossing “Honor of Kings” game could hurt its bottom line, saying those targeted make up only a small portion of its overall user base.

What is Tencent’s take on this lawsuit by the Chinese Public Interest group?

While Tencent is now in action mode. And has removed all the concerns of the people regarding the game. They have taken a big decision stating that –

The company said on Sunday “Honor of Kings” players below 12 years of age would be limited to one hour of playtime each day, while those aged 12 to 18 years would be limited to two hours a day, responding to concerns from teachers and parents that some children were addicted to the game.

Battlegrounds Mobile India release date out? Will come with a 3-Level backpack !!

Related Topics:Honor of KingsWhat is Tencent's take on this lawsuit by the Chinese Public Interest group?