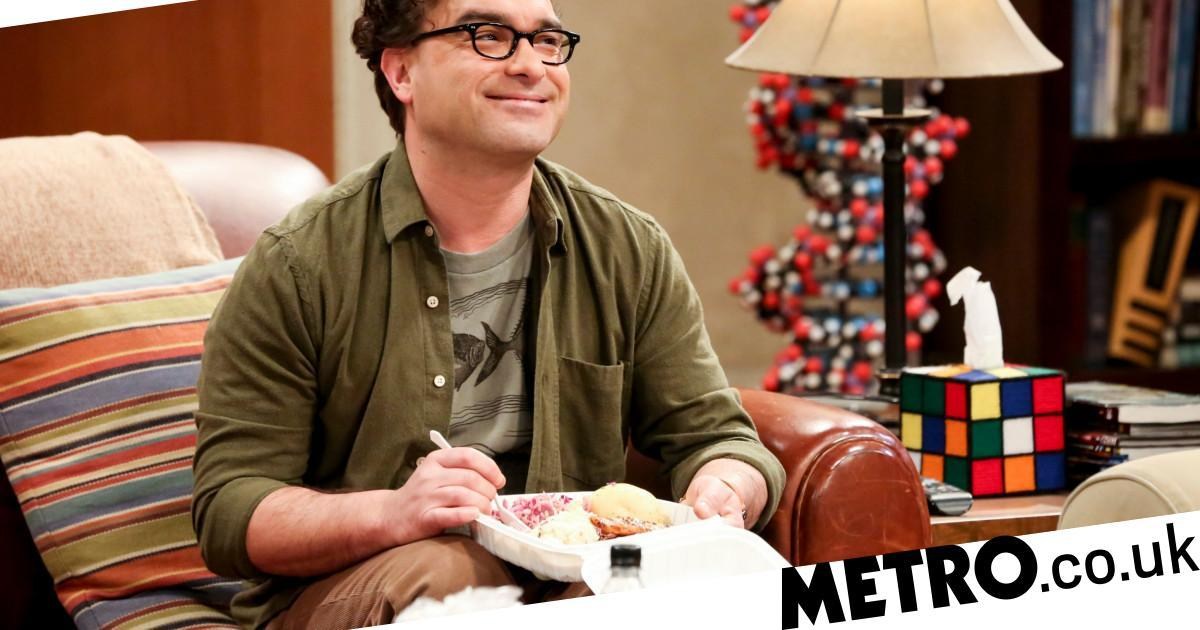 As any self-respecting fan of the iconic sitcom will tell you, Leonard wears glasses, and needs them to generally move around and be a functioning human being.

But one episode in particular of The Big Bang Theory, there are two conflicting events that don’t seem to agree on just how bad Leonard’s eye-sight is.

Leaving Sheldon (Jim Parsons) at home to be cared for by Penny (Kaley Cuoco), Leonard and Howard (Simon Helberg) go on a trip to the cinema to watch a Planet of the Apes marathon

Before the films start, Leonard breaks his glasses – but seems to have no problems watching the images on screen.

But when he comes back to the apartment, due to his poor eye-sight, he can no longer navigate his living room, and falls over. A lot.

So…which is it? Can Leonard see without his glasses or not? Plot hole alert!

It was recently revealed, too, that despite the show ending in 2019, there were actually two more seasons planned before the axe.

This plan was terminated when Sheldon Cooper star Jim quit and the producers decided not to continue without their leading man.

Speaking to Metro.co.uk one year after The Big Bang Theory aired its grande finale, production designer John Shaffner revealed the moment he learnt it was all over – before the cast even knew.

‘It was midway through the season,’ Shaffner began. ‘We were on a hiatus week and we came back and did our production meeting where we went through the script very quickly.

‘And then we got up and left and they started doing the table read and somewhere during that time word had got out that it was the last year.

‘The news that it was ending had been leaked because Warner Brothers had prepared a proper roll-out of explaining it to everybody, but the cast didn’t know.

‘What had occurred was Jim Parsons had been in touch with Chuck Lorre over the hiatus week and had said he couldn’t come back and do anymore. And Chuck had always said if one member of the cast left the show then the show would have to end.

‘Warner Brothers and CBS wanted to sign for about two more years.’

The Big Bang Theory is available to stream now via Netflix.

MORE: ITV confirms that next week’s Britain’s Got Talent will be the final auditions episode this year