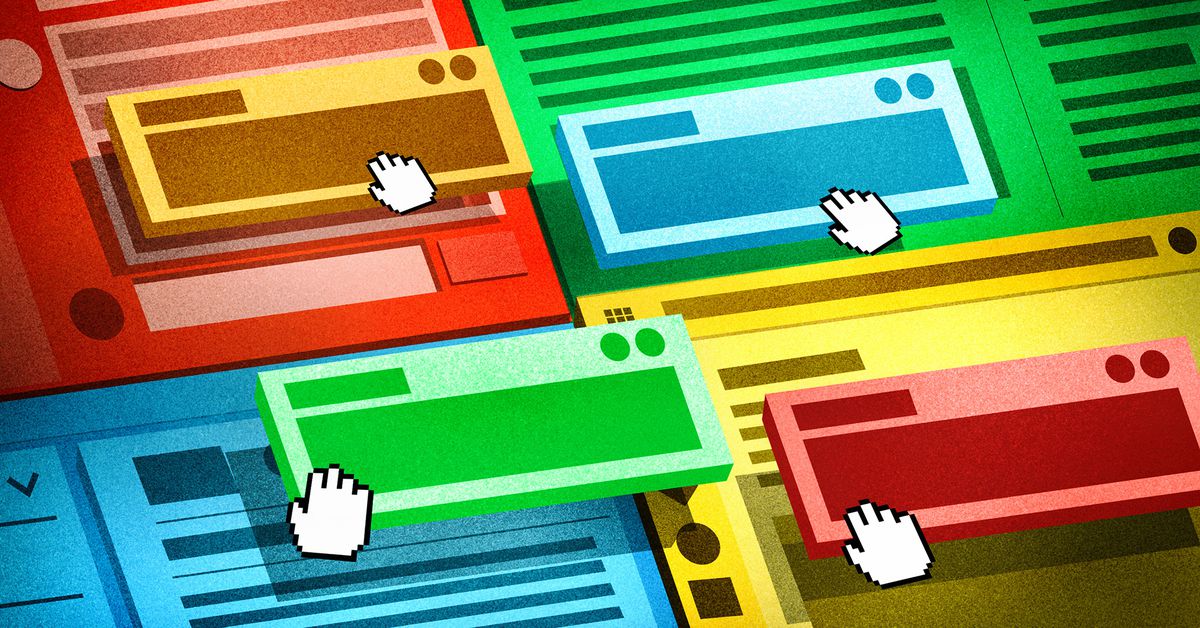 Microsoft’s annual developer conference has officially kicked off, the first yearly developer conference in the consumer tech world we’ve experienced online. The others are Google I/O and Apple’s WWDC. All three have obviously changed during the pandemic and watching what each company has chosen (or will choose) to do has been instructive.

Google straight up cancelled I/O entirely — perhaps playing it safer, as in the COVID timeline in the Bay Area Google had to make a call when things were looking particularly dire. There will be some sort of online unveiling for Android, at least. Apple’s is still “on” as an online-only event, and though you never know with Apple I suspect it will try to make a splash with new versions of iOS, iPadOS, and it might even remember to do something with macOS.

Faced with the same circumstances, Microsoft chose to do something remarkable with its developer conference: it put on a developer keynote.

Normally these keynotes try to strike a balance between appealing to consumers with new product news and to developers with new tools that will make their lives easier. Microsoft, which usually puts on the most technical conference, just went all in with developer-focused content.

The company’s presentation also savvily moved from house to house, treating its demonstrations more like a live meeting you were dialed into at work than a show you were just an audience member for.

It was less like a keynote and more like “hangin’ with the Micro…squad!” Do Microsoft’s presenters actually call themselves that? Of course not. Would I believe you if you told me they did based on the quality and quantity of adorably cringey dad-humor on display on Build’s video feed? Hell yes, and of course I loved it.

But Microsoft did make impactful news yesterday. I’m excited for some of the new stuff coming to the Microsoft Edge browser, mainly the new 3D view in the web inspector. As for the Pinterest integration, well, I like Pinterest, but I have doubts about the sidebar. Many have tried to make functional and persistent browser sidebars a thing.

As a former office temp put in charge of maintaining all sorts of random company information in an organized way, I am super glad to see this new Microsoft Lists app designed for Teams, SharePoint, and Outlook. It looks like it could be useful for all sorts of tasks that sit in between a spreadsheet and full-on database software.

The overarching thing that that struck me yesterday is that Microsoft has really started to figure out how to differentiate its strategy for building its platforms from its strategy for building products. Platforms are things like Windows, Azure, and increasingly Office or the Edge browser. Products are things like the Surface line, Xboxes, and Office apps.

Mixing up your strategy for making platforms and products leads you down the old Steve Ballmer path of just trying to make Windows the essential thing that matters when really Windows is just a path itself.

That sounds like a koan. Let me try again: unless you’re a total weirdo (and I’m nearly there so no judgement), you don’t get Windows for Windows. You get it for the things it enables you to do. That’s a platform. And this year at Build, Microsoft has made it abundantly clear it’s in the business of building platforms.

┏ Microsoft to unify Windows desktop and UWP apps with new Project Reunion. It’s trying once again to lead developers out of the Windows app framework thicket with Project Reunion, which at a high level abstracts all the Win32 vs modern vs web problems away for developers. We’ll see how that one goes, but you gotta salute the effort.

┏ Microsoft’s new PowerToys Run launcher for Windows 10 is now available to download. It’s building smart and useful new tools for Windows in PowerToys. Seriously the utilities in here are things I do on my machines all the time via third party tools.

┏ Microsoft is bringing Linux GUI apps to Windows 10. It’s making Linux even better on Windows by make it possible to run Linux GUI apps without needing annoying workarounds. The company that once crusaded against open source has fully embraced it.

┏ Microsoft’s new Fluid Office document is Google Docs on steroids. This is easily the biggest news of the show and Tom has the exclusive deep dive look at what it is and what it means.

What it is: an attempt to modularize everything you might put in an Office doc and make it available anywhere, in any app. It’s based on web technology and syncs in real time. And Microsoft is open-sourcing it in the hopes that other companies adopt its little snippets of spreadsheets and lists and docs and whatever else.

What it means: Tom’s got thoughts, read them. All I’ll add here is that Microsoft is trying to do a thing that many (including, ahem Bill Gates) have tried before in one way or another. When you’re about halfway through Tom’s feature, take a breather by watching this absolutely incredibly great and dated video from Apple on its OpenDoc standard, released on a CD ROM in 1995.

Not the same thing exactly, but not entirely different. One way of looking at Fluid is that Microsoft is trying to kill the file — or at least decouple them from apps. Instead of there being a Word file or an Excel file, there’s just the text or the spreadsheet, accessible in whatever app you want.

It’s a very nice dream, but it’s also one that’s dream-like in its logic, at least compared to how we’re used to thinking about files and text and spreadsheets. If you want to wrap your head around it, take a tour of the buzzy Notion app, which just made its note-taking function free. It’s like a little mini version of the grand vision Microsoft is touting with Fluid. And until you sort of let your mind laterally drift into its way of organizing things, it feels very strange and vexing to use.

I bring all this up not to say that I think Fluid will definitely fail, but that it’s hard. And also that it’s abstract in just the right way: that’s what platforms are, computing abstractions. The desktop, the home screen, app icons, task bars, and windows themselves are just a set of metaphors you use to think about how you do stuff on your computer, metaphors made real and useful through code and design. At a basic level, that’s what Fluid is too.

┏ Lenovo Chromebook Duet review: this has no business costing so little

More from The Verge

┏ Joe Rogan’s podcast is becoming a Spotify exclusive. This is massive, massive news. It’s a huge hit on Apple, yes, but also potentially bad news for the world of podcasting. Openness for the have-nots, deals and exclusivity for the haves.

┏ Chrome is getting a ton of big safety and security updates soon. The next version of Chrome will be the biggest one in a long while.

┏ TikTok has a new CEO — now he has to deal with music labels, competing apps, and angry senators. Julia Alexander:

Mayer is a bulldog executive who excels under the pressure of stiff competition, and that should help the platform as the biggest social media companies start to come for TikTok’s audience. TikTok saw a 97 percent growth in users within the United States in 2019, going from 18.8 million to 37.2 million, according to eMarketer data shared with The Verge.

┏ Walmart is shutting down Jet after spending $3 billion on it in 2016. Shot.