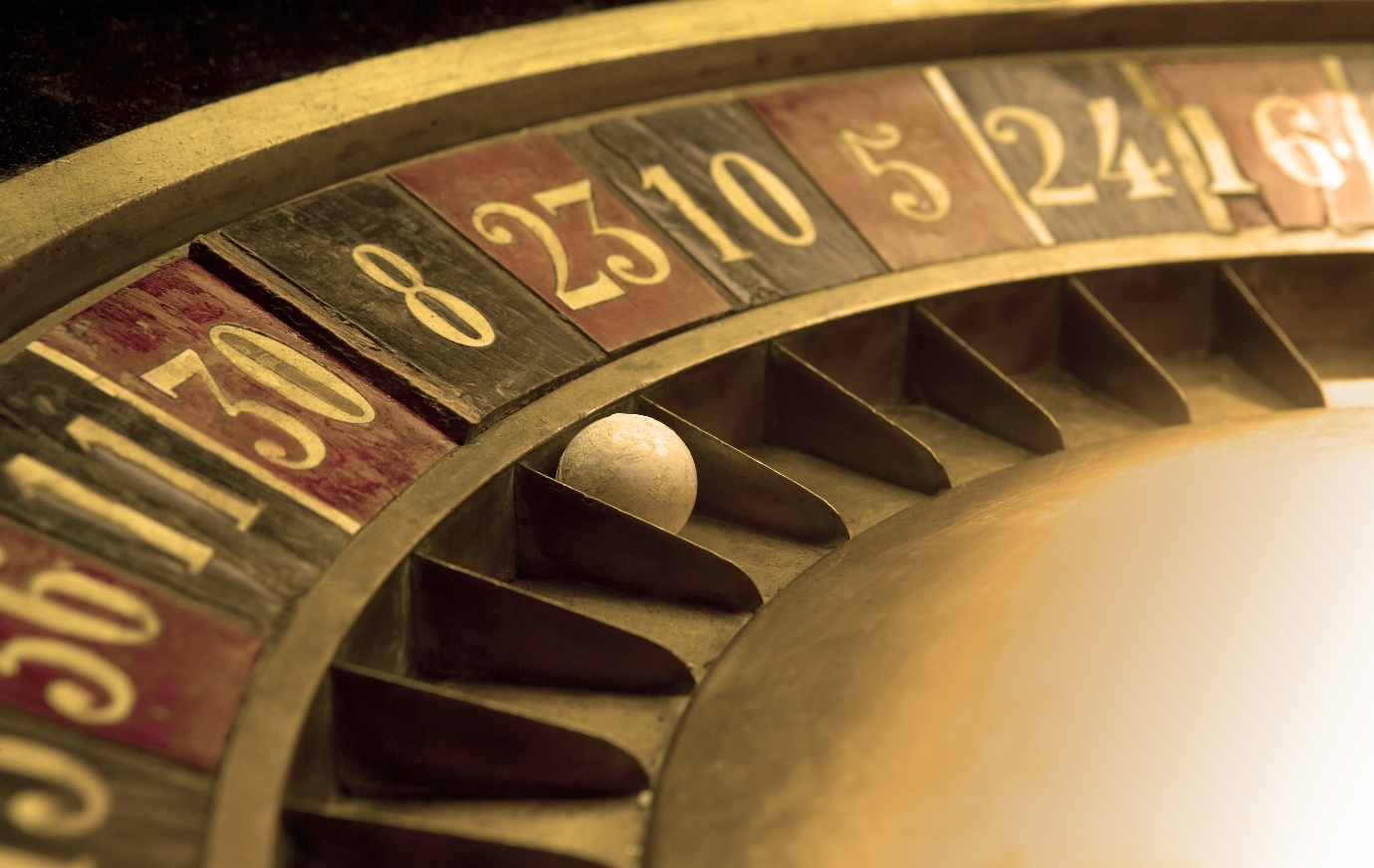 Whether you love the thrill of the spinning wheel in Roulette or the anticipation of the card being dealt in Blackjack, these table games are the pinnacle of the casino scene. Featured throughout pop culture, in movies and in literature, casino table games have now made it to the world of virtual casinos.

But where did it all begin? And how did these classic games become what they are today? Well, let us guide you through the story behind casinos’ top table games.

With online Blackjack you can play a whole range of variations, with different themes, rules and side bets to up the ante. But the origin of the classic game of Blackjack is thought to harken back to the French land-based casinos of the 1700s, before any of the technology involved today was even invented.

The card game was known as Vingt-et-Un, back then, which translates into English as ‘Twenty-One’. Sound familiar? Of course, the classic Blackjack game is now synonymous with the race to a total of 21 between you and the dealer.

In the 16th century, the game of Vingt-et-Un was supposedly derived from the French card game of Chemin de Fer, a version of Baccarat at the time. It soon become a popular game amongst the French Royal Court during the reign of King Louis XV.

With the migration of French colonists in the 18th century, the game came upon the shores of America, making its way across the country, ever evolving and increasing in popularity. By 1820, it was a legalised game in the casino halls of New Orleans.

Up until the 20th century, the predecessor of the modern game we know today, was still referred to as ‘21’. But as the casinos of Nevada needed a new way to promote the classic game, they came up with the concept of bonus pay-outs if a black Jack – the Jack of clubs or spades – was dealt alongside an Ace, to make a winning hand. Over time the bonuses dwindled, but the new name stuck, leading to the modern-day Blackjack game.

The Roulette game is understandably based on the Roulette wheel therefore, the origins of the game can be attributed to the inventor of this iconic wheel – French physicist, inventor, and mathematician, Blaise Pascal.

In the 1600s, Pascal wasn’t in fact intending on inventing a piece of machinery that would entail a timeless casino game. He was actually bent on creating a perpetual motion machine, and through this physically impossible task, the Roulette wheel was born.

The basis of the wheel and its correlating game didn’t change for many years, but as it expanded and began being played in different countries, the style and total amount of numbers changed. In 1842, Francois and Lois Blanc designed a Roulette wheel with a single zero on it, specifically for King Charles III of Monaco. When the game reached America, the casinos at the time decided to add another zero – the double zero – to increases the house’s edge.

These two forms of Roulette become known as European and American Roulette, and are still the most commonly played form of Roulette in their respective nations. As Roulette made its way to online casinos, both versions of the game, along with new and interesting themes and live casino variations, can now be played anywhere in the world.